Rizwan made a big disclosure about Cheteshwar Pujara, told what happens during batting

Pujara and Rizwan shared a 154-run partnership against Durham earlier this month. Positive comments have also been seen in social media for both of them playing from the same team. Rizwan, who was elected the ICC Player of the Year in 2021, has been keeping Pakistan’s Younis Khan and Fawad Alam in a special category in terms of batting with unwavering concentration, but now he has also included Pujara in this list.

Rizwan told Cricwick, “As far as I and Pujara are concerned, I didn’t find anything strange (in the context of the India-Pakistan rivalry). If you ask him, I hope his answer will be the same. I interact a lot with him, harass him and everyone in the team knows this.

Praising Pujara, Rizwan said, “He is a very nice and lovely person. His ability to concentrate and concentrate is amazing. If you get a chance to learn something from him, then you should learn it.” He said, “I also told the coach here about concentration. The players I have found toppers in terms of concentration throughout my career include Younis bhai, Fawad Alam and he (Pujara).” Rizwan said, “Poojara is second on my list in terms of concentration and focus. Fawad Alam is in third place. I rate these three players first in this matter.

Regularly playing limited overs cricket can affect batting in the longer format and Rizwan said Pujara’s advice helped him in this. Rizwan said, “There comes a time when your concentration level starts decreasing. I will try to find out how these three players bat with such intense focus and concentration. I keep talking with Younis bhai, but I haven’t been able to talk to Fawad much lately.

He said, “When I got out early, I spoke with Pujara. He told me some things like playing close to the body. As everyone knows we are playing limited overs cricket continuously in which we don’t play too close to our body as the ball doesn’t swing or seam much. 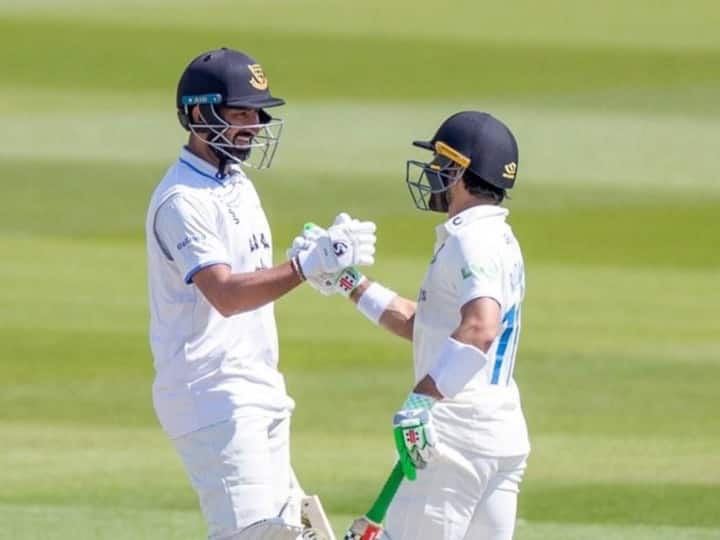 Kohli reacted to getting out on zero, said – ‘Golden Duck’ showed everything 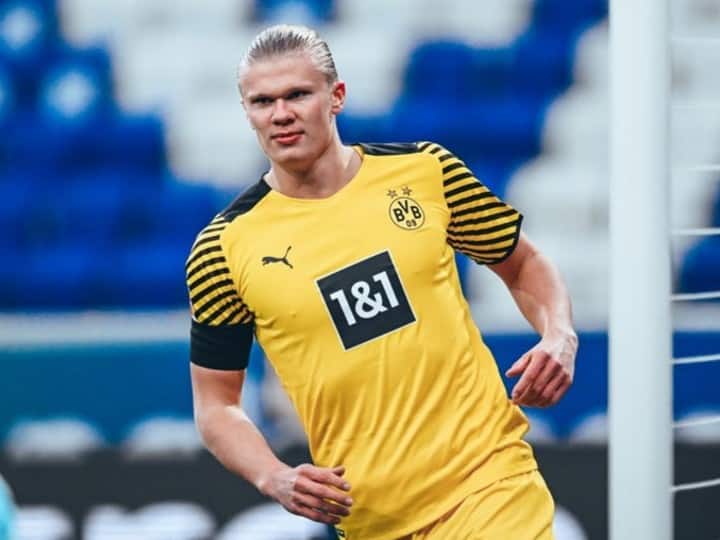 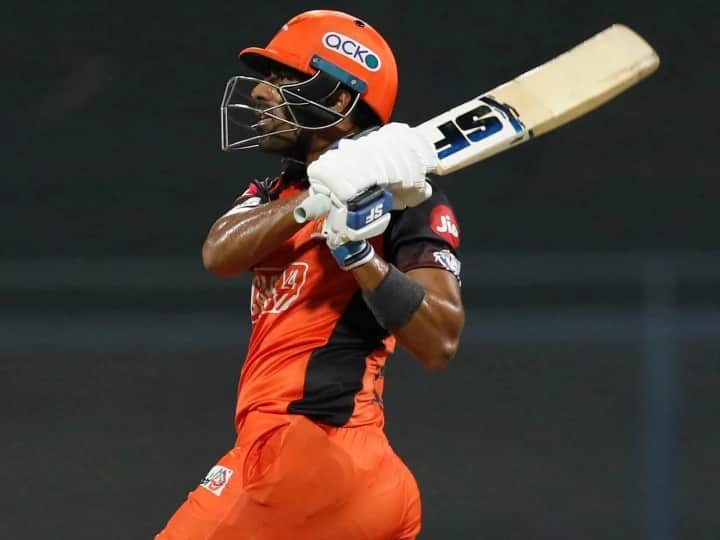 Shashank Singh SunRisers Hyderabad IPL 2022: The 61st match of IPL 2022 will be played between Kolkata Knight Riders and… Read More »The shots of this batsman of SRH will be heavy on the bowlers, see the attacking batting style in the video