Rishabh Pant is being discussed everywhere since his brilliant performance in the limited overs series played against England. In the last ODI match, Rishabh Pant scored the first century of his ODI career and put the series in India’s bag. But after the end of the ODI series, a different avatar of Rishabh Pant has been seen on social media. Rishabh Pant has described himself as Munna Bhaiya of the famous web series Mirzapur.

Rishabh Pant has shared two pictures on Twitter. In these pictures, Pant is standing near a chair. Posting these pictures, Rishabh Pant wrote, “And Aham is adding a new rule, the one who sits on the throne of Mirzapur can change the rule at any time – Munna Bhaiya.”

Let us tell you that both the seasons of Mirzapur web series have been very popular. During the same series, the character named Munna Bhaiya called a rule-changing dialogue. This dialogue was also discussed a lot on social media.

Although the name of Rishabh Pant also remains in the discussion on social media nowadays. Whether it is a matter of Test or ODI-T20, Rishabh Pant has proved himself fit in every format. Currently, Rishabh Pant remains the number one performer for Team India in all three formats. Rishabh Pant is also making a claim as the future captain through his brilliant performance. Rishabh Pant recently got a chance to captain in the T20 series against South Africa.

Ben Stokes was disappointed with the poor performance against India, told the real reason for retirement 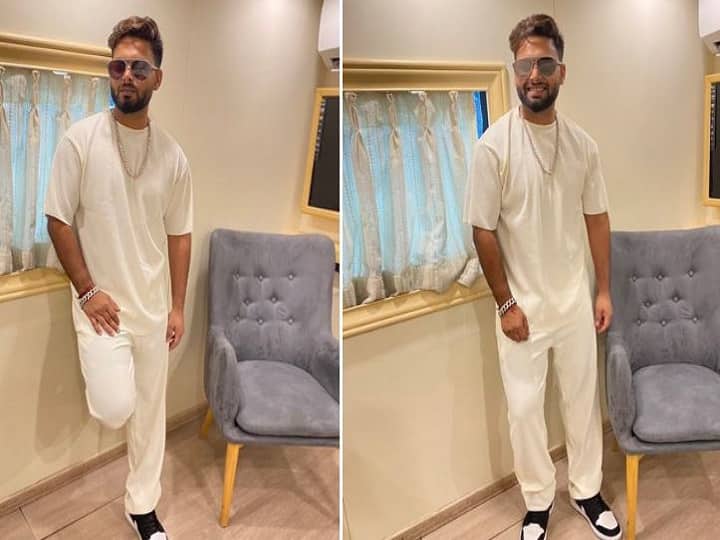