Ranveer took revenge on Kapil Sharma in this way, told why he went to the comedian’s wedding with Deepika

The promo of The Kapil Sharma Show is out. In which Kapil asks Ranveer how is Deepika? Interrupting Kapil on this, Archana Puran Singh says that ask how is sister-in-law? On this Ranveer Singh says that for 10 years I am also watching Deepu-Deepu.

Revenge taken in Kapil’s marriage
Ranveer Singh further said that that’s why when Kapil was getting married, I said baby you and I will go together in Kapil’s wedding. Saying this, Ranveer starts laughing out loud.

Full of energy seen in the show
Another video of the show has surfaced in which Ranveer is seen entering. He is full of energy at the time of entry. Kapil and Archana pick up Puran Singh as soon as he arrives. Seeing Ranveer’s energy, Kapil says that with so much energy in this man that if someone’s mobile is dead, then give it in their hands, it will be charged.

Talking about Jayeshbhai Jordar, this is a social comedy film. Ratna Pathak Shah and Boman Irani will be seen playing important roles in this film along with Ranveer and Shalini. This film will be released in theaters on May 13.

Also read: Vicky Kaushal Meets Fan: After meeting Vicky Kaushal, this is the condition of his fan, see viral video 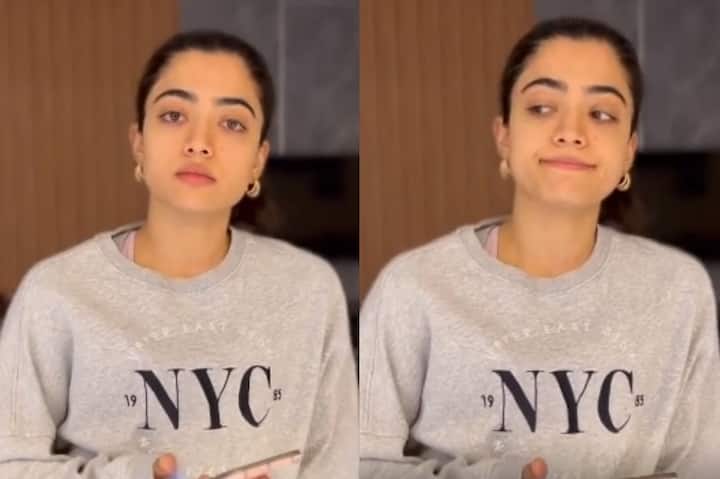 His fan became emotional after meeting Vicky Kaushal, said this