Ranveer Singh’s film ‘Circus’ will be released on the occasion of Christmas, fans are excited to see the latest poster

Ranveer Ringh Movie Circus Release Date: Ranveer Singh’s film ‘Jayeshbhai Jordaar’ is going to be released in theaters soon. Ranveer is promoting his film fiercely these days. Meanwhile, another exciting news has come for his fans. The release date of Ranveer’s next film ‘Circus’ has been announced. The actor has also shared the poster of the film with the release date of Circus from his Instagram account, which will leave you quite excited.

Circus will release on this day:

The film ‘Circus’, being directed by Rohit Shetty, will be released on December 23 this year on the occasion of Christmas. The long starcast of the film is being seen on its poster. Apart from Ranveer Singh, Jacqueline Fernandez, Pooja Hegde, many more stars including Varun Sharma, Johnny Lever and Sanjay Mishra will be seen in the film.

After Simmba, Rohit Shetty and Ranveer Singh will be in the circus:

This is Ranveer Singh’s second film with Rohit Shetty after ‘Simmba’. Simmba did exceptionally well at the box office. Although Ranveer’s glimpse was also seen in the film ‘Sooryavanshi’. Once again both of them are all set to entertain the fans with their work in the circus.

Jayeshbhai Jordaar: Ranveer Singh’s film in trouble, the matter reached the court regarding the scene, the court said this 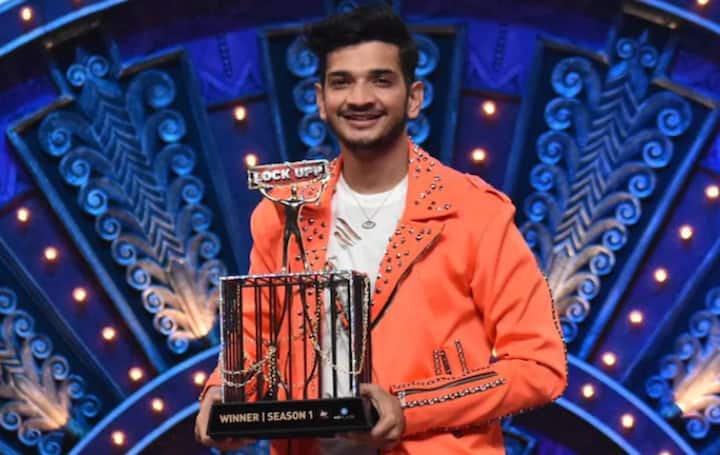 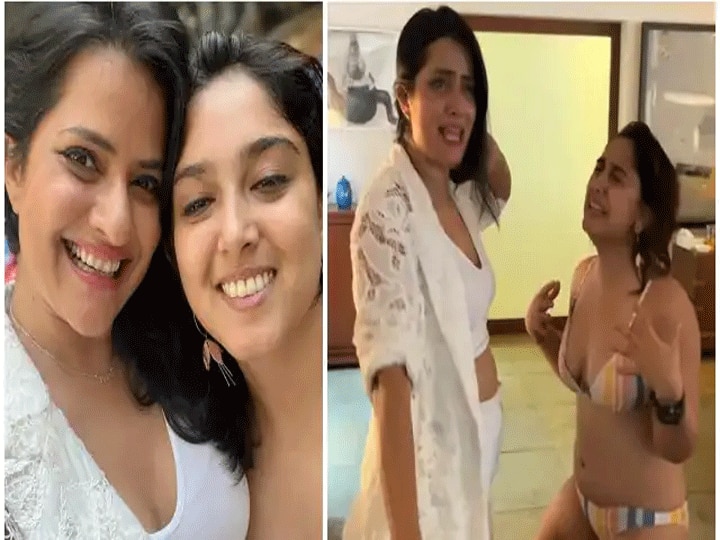 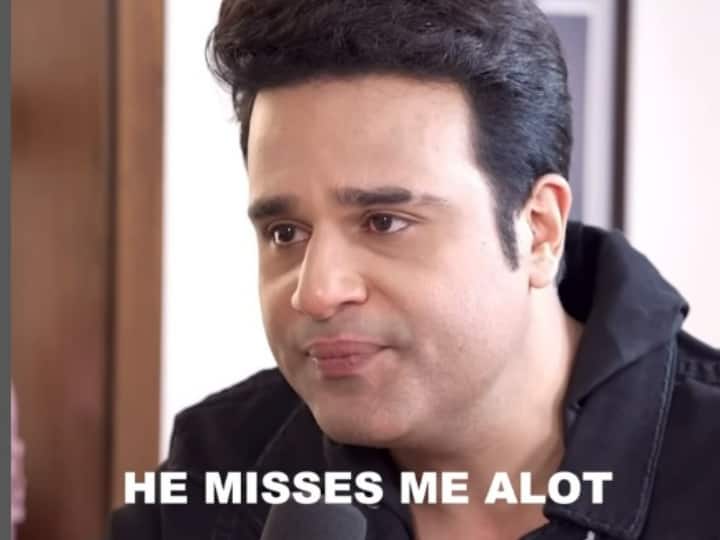