Rani Chatterjee danced in this style on the song of Aishwarya Rai, fans’ hearts rang after watching the video

Bhojpuri Queen Rani Chatterjee Dance Video: Bhojpuri queen Rani Chatterjee is very active on social media. Not a single day goes by when she does not share any of her photos, videos or reels on Instagram. Rani’s fans also eagerly wait for her post. Some time ago, Rani has shared a video of her which is becoming quite viral on social media. In this video, Rani is seen dancing on Aishwarya Rai’s song ‘Mera Dil Hai Dil’.

Spread the flames on social media:

Rani Chatterjee is a great actress as well as a good dancer. You will get to see a lot of variety of videos on his social media account. From workouts to dance and beautiful style, his videos keep on increasing the beats of the fans. Recently Rani’s film ‘Lady Singham’ was released. The action avatar of Rani was seen in this film.

She has also shown dance skills in item numbers:

Rani Chatterjee has worked in many Bhojpuri films and her fans also like her acting very much. Now the audience is waiting for Rani’s upcoming film ‘Babul Ki Galiyan’. The poster of this film was shared by Rani a few days back.

Sapna Choudhary Video: Sapna Chaudhary was seen romancing on the terrace with her husband, watching the video, the fans said – ‘Best couple’ Lock Upp Tejasswi Prakash Entry: The audience is getting a lot of interest in Kangana Ranaut’s reality show Lock Up.… Read More »Warden’s entry in the show with Jailor, Karan Kundrra started blushing after seeing Tejashwi 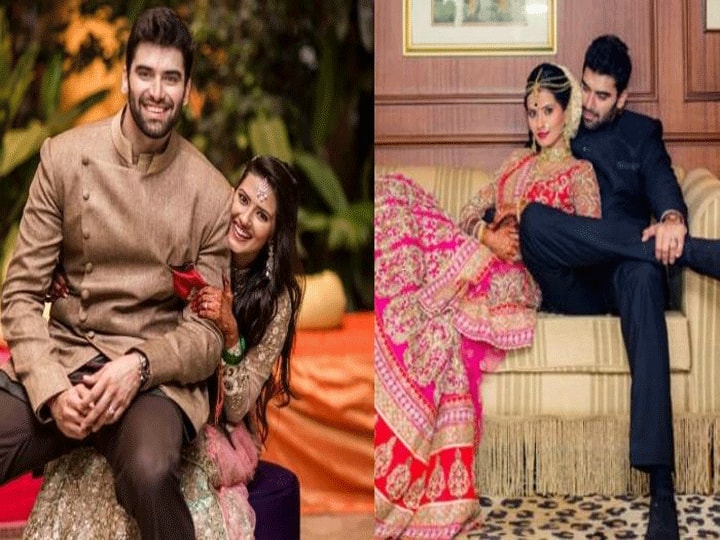