Raja Kumari and Madhuri Dixit show magic together, ‘Made in India’ song released

Madhuri Dixit Song Out: Hip hop queen Raja Kumari and India’s favorite dance queen Madhuri Dixit Nene have come together. His song ‘Made in India’ has been released. In this song, Raja Kumari and Madhuri Dixit have come together, magic is sure to happen when two queens meet. Created as an anthem for Indians across the world, Made in India is a Grammy-nominated artist’s collaboration with the country’s finest footwear destination Metro Shoes. The RK X Metro collaboration has been in the news for music lovers ever since the trailer of the song was out.

Raja Kumari has shared the song Made in India on social media. While sharing the video of the song, he wrote – Made in India song has been released. Thank you Madhuri Dixit for being the way you are. Please comment and share this song.

This song is sung and written by Raja Kumari as a tribute to Alisha Masonry’s Made in India. Symbolizing the power of solidarity among women, this song is embodying the Indian avatar of Raja Kumari and Madhuri. Beautifully composed, the theme of the look of this song is glamorous which embodies the spirit of a new India and Indians across the globe.

Raja Kumari says, “I am excited and grateful that Made in India has now released. It has been a dream collaboration of my vision board. The response and love I have received for the trailer is phenomenal. So many like-minded It’s an unparalleled thrill to work with women from across the country to create something that will probably stand the test of time. Lots of love to Madhuri for making this an unforgettable experience.”

Made in India is now available on all streaming platforms. The song is part of an EP which will be announced soon. Shivam Sharma started blushing after listening to Sara Khan, Prince Narula told that the actress will give

Shivam Sharma Bluses: Kangana Ranaut’s reality show Lock Up remains a shadow on the OTT platform. The secrets of the… Read More »Shivam Sharma started blushing after listening to Sara Khan, Prince Narula told that the actress will give 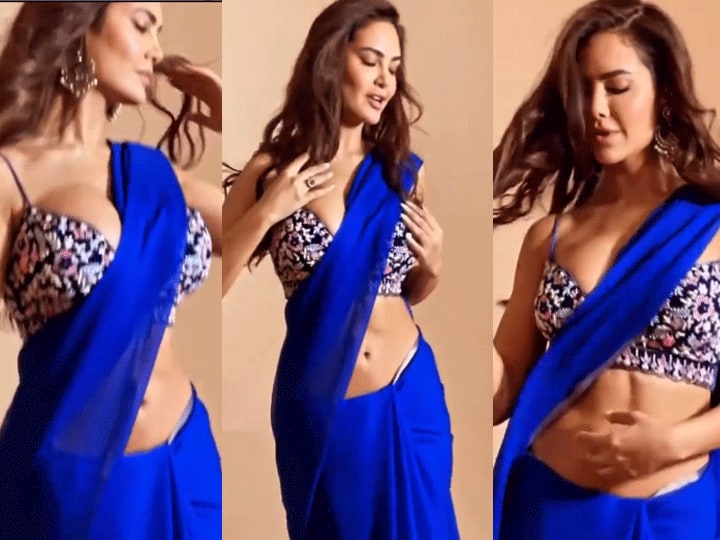