Rahul will now captain India against the team against which he made his debut, know how many runs scored

KL Rahul India vs Zimbabwe ODI Series: Team India has gone on a tour of Zimbabwe under the captaincy of KL Rahul. A three-match ODI series will be played between the two teams here. The important thing is that Rahul played his debut ODI match against this team. Now he will be seen captaining India against this team. Rahul scored a powerful century against Zimbabwe. Thanks to his innings, India won by 9 wickets.

Under the captaincy of Mahendra Singh Dhoni, the Indian team went on a tour of Zimbabwe in the year 2016. The first match of this series was played in Harare. Batting first Zimbabwe scored 168 runs. In response, India won the match by losing just one wicket. During this, Rahul and Karun Nair came to open. Nair was dismissed after scoring just 7 runs. While Rahul scored an unbeaten century. He scored an unbeaten 100 in 115 balls. Rahul’s innings included 7 fours and a six.

Also read: Sachin Tendulkar had scored his first Test century on this day 32 years ago, at the age of 17 he had done wonders

IND vs ZIM ODI Series: India’s performance in Zimbabwe has been strong so far, know how many matches it has won 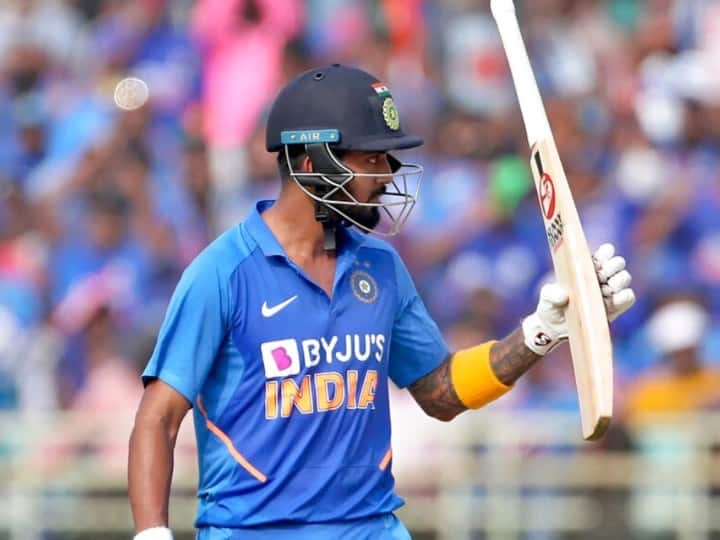