Rahul Dravid in BJP Event: Rahul Dravid, who is called ‘The Wall’ of Team India, will attend a political program. He has been invited in the program of Bharatiya Janata Party Yuva Morcha to be held in Himachal. BJP MLA from Dharamsala Vishal Naheria has also claimed that Dravid will definitely attend this program of his party.

Naheria has said, ‘From May 12 to 15, the National Working Committee of BJP Yuva Morcha will be held in Dharamsala. The national leadership of BJP and the leadership of Himachal Pradesh will be involved. BJP National President JP Nadda, National Organization Minister and Union Minister will also attend. Indian cricketer Rahul Dravid will also be involved in this. A message will be given to the youth about his success that we can move forward not only in politics but also in other fields.

Assembly elections in Himachal Pradesh after 6 months
Assembly elections are due in Himachal Pradesh at the end of this year. BJP has started its preparations from now on. In view of the elections, the National Working Committee of BJP Yuva Morcha is being organized in Dharamsala from May 12 to 15. By including Rahul Dravid in this program, BJP wants to attract youth in the Himachal Vidhan Sabha elections. According to the Karnataka elections to be held next year, this step of BJP can attract the youth towards itself.

Rahul Dravid is the head coach of Team India
Former cricketer Rahul Dravid has been given the responsibility of head coach of Team India only last year. After the end of Ravi Shastri’s tenure, Dravid was given the command of Team India. As soon as he became the coach, Team India defeated New Zealand in T20 and Test series. Along with this, India also won the series against West Indies and Sri Lanka. However, during the tour of South Africa under Dravid’s coach, India had to lose the Test and ODI series. 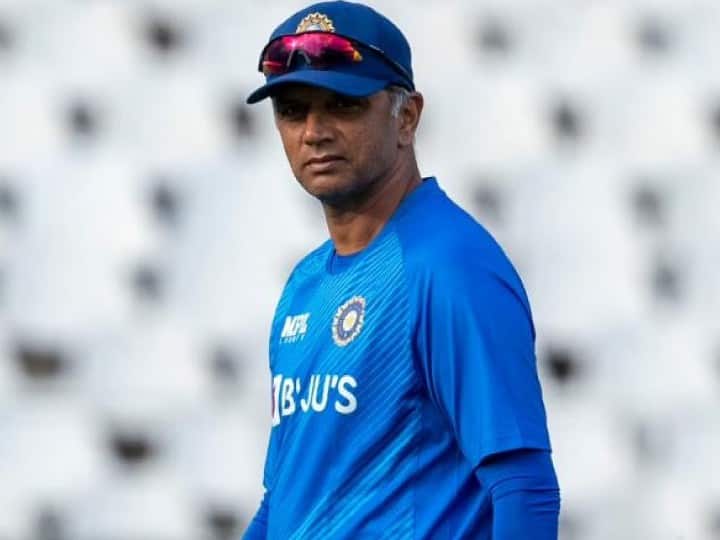 IPL Records: This bowler has the record of best performance in IPL, Bumrah is also in the list

Jasprit Bumrah: So far in the IPL 2022 season, 4 bowlers have done the feat of taking 5 wickets in… Read More »IPL Records: This bowler has the record of best performance in IPL, Bumrah is also in the list Before Bumrah, these bowlers have also taken five wickets in a match, this happened twice in two days.

Jasprit Bumrah: In the 56th match of the IPL 2022 season, Kolkata Knight Riders (KKR) defeated Mumbai Indians (MI) by… Read More »Before Bumrah, these bowlers have also taken five wickets in a match, this happened twice in two days.