Priyanka and Nick’s love story is no less than a film story, the relationship was moved by a message

Love story of Priyanka Chopra and Nick Jonas: Today, the talk of international celebrity Priyanka Chopra and her husband American singer Nick Jonas, whose love story is no less than a film story. A lot has been written and heard about Priyanka and Nick. However, today we will tell you Nick Jonas and Priyanka’s love story datewise… so let’s start. According to media reports, Nick first messaged Priyanka (Priyanka Twitter) on Twitter for the first time on 8 September 2016. In this message, Nick wrote to Priyanka, ‘Some of our mutual friends are saying that we should meet.’

On this message of Nick, Priyanka had said, ‘Why don’t you text me, my team can read the messages made on Twitter.’ According to the news, after this Priyanka and Nick’s first meeting took place on 26 February 2017. During this, seeing Priyanka, Nick was saying that where were you till now? After this, the series of mail meetings between Priyanka and Nick increased and both of them appeared together at the ‘Met Gala’ event on 1 May 2017. Let us tell you that even such news started coming about Priyanka and Nick that their relationship has progressed beyond friendship. Also read:- Sohail wanted Vivek Oberoi-Salman to patch up, but because of this, things got sour!

After this, on 25 May 2018, a photo of Nick and Priyanka celebrating the weekend became quite viral on social media. After which it was believed that both of them are in a serious relationship. On 22 June 2018, Priyanka and Nick were seen wearing the same engagement ring and speculation had intensified that the two had got engaged and finally on 19 July 2018, Nick and Priyanka made their relationship public, breaking the silence. Also read: When Salman Khan and Shahrukh Khan fought because of Aishwarya Rai, here is the whole story 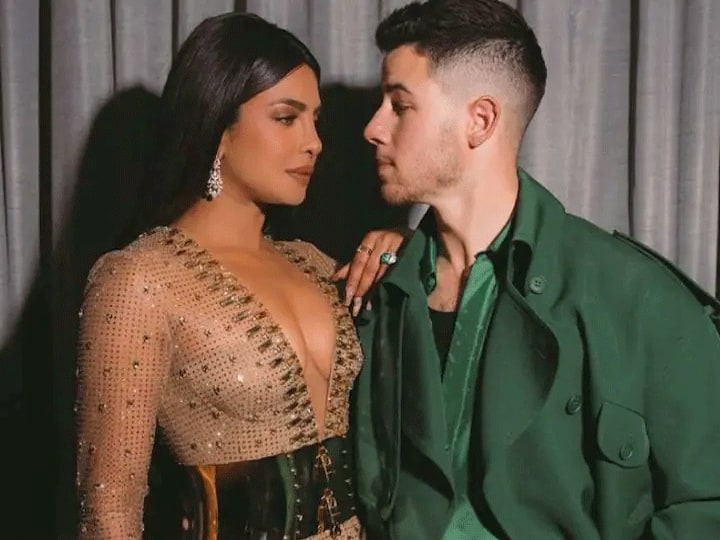 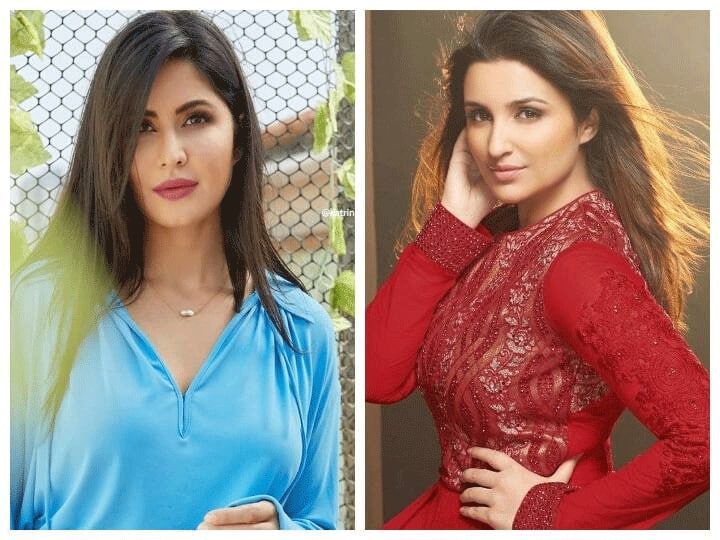 Parineeti Chopra is scared of Katrina Kaif because of this, the actress herself revealed FIRST LOOK: The craze of South’s film has now spread not only to the people of South but also to… Read More »FIRST LOOK: First poster of South film Michael released, audience is waiting for the movie