Prithviraj Movie Trailer Launch: Dr. Chandraprakash Dwivedi today broke his silence on the controversy raised by a section about the title of the film ‘Prithviraj’ and said that every group, every citizen of the country should exercise their constitutional rights. Freedom is there and any person can oppose the film within their constitutional limits. He said, ‘If I have done anything wrong then people have the right to ask me questions, but not through violence. That group (protesting faction) also wants to ensure that history is not tampered with.”

The film’s director Dr. Chandraprakash Dwivedi said that through the film he is paying his tribute to an emperor named Prithviraj, who is recognized as a great warrior from Kashmir to Kanyakumari. . He said that being a warrior was just one aspect of his personality and the rest of his personal aspects will be seen in the film. He said that why would any filmmaker and other artist do any work which is opposed by the society?

Said about the title – society should accept it
He said, “The name of a road in Delhi is Prithviraj Road. No one should be hurt to address any person in his name. I also call Ram as Ram Bhadra. I also call Shri Ram. There is a saying in Gujarati. Hari Tara name is six thousand… that is, Hari is your name thousand… similarly the names of Prithviraj are also many. should accept it and there should be no objection.”

IAS Pooja Singhal: After divorcing the officer’s job at a young age, she married for the second time, know the full story of Pooja Singhal Nia Sharma Latest Photos: The name of TV actress Nia Sharma is included in the list of top actresses of… Read More »Photos: Wearing blade shorts, high hills, Nia Sharma once again threw lightning on the hearts of the fans 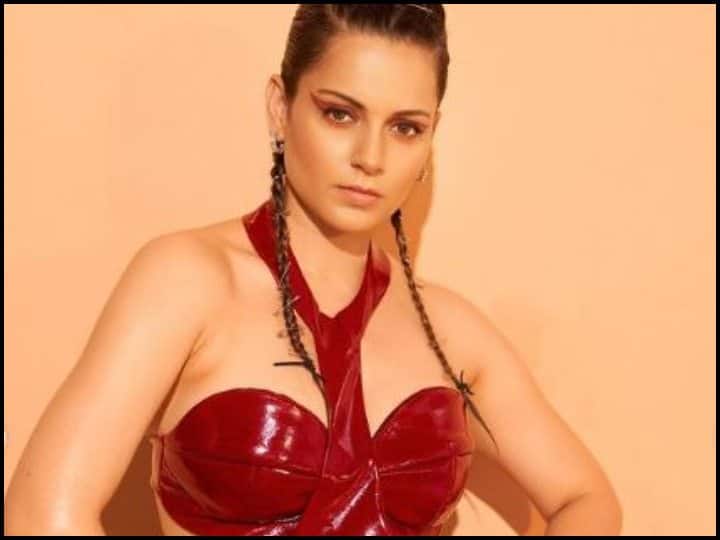 Kangana Ranaut said about the lock-up, ‘I am glad that I have made my OTT debut with this..’