In the poster, you can see that while the black white background has been used to show the young stars, which shows to evoke the feelings of their past, there is a colorful illustration for the old age group. Apart from these actors, Devoleen Bhattacharjee, who was a Big Boss fame contestant, is going to be seen in the film, while Sahil Uppal and Nikhil Sangh are also going to be seen with them.

Talking about the film, Renuka Shahane, who is once again seen on the big screen during an interview, said that I agreed to do “First Second Chance” because I liked the script of the film. Praising the entire team of the film, she said that I appreciate Lakshmi’s energy, enthusiasm, craft and love for filmmaking. I have always been on the lookout to work with women.

Actually, the story behind this film is inspired by real life. The film is made under the banner of StreetSmart Productions. Which is directed and produced by R Iyer. At the same time, Anand Bhaskar has given his voice in the songs of the film. Who has sung songs like Raabta and Chhammak Challo. Music is composed with the voice of Hansika Iyer.

The film’s producer and director Lakshmi R Iyer said that it has been an incredible journey to shoot the film with Renuka, Ananth Devoleena and others. All these people are very influential people. I am honored to have cast him in my film. Describing the world of the film, actor-director Ananth Mahadevan shares that the story will evoke different feelings of sacrifice, resilience and revival. I believe that the audience will definitely associate themselves with it.

30 Years of Akshay Kumar: Akshay Kumar completed 30 years in the film industry, this special poster of ‘Prithviraj’ made of all the films of the actor was released 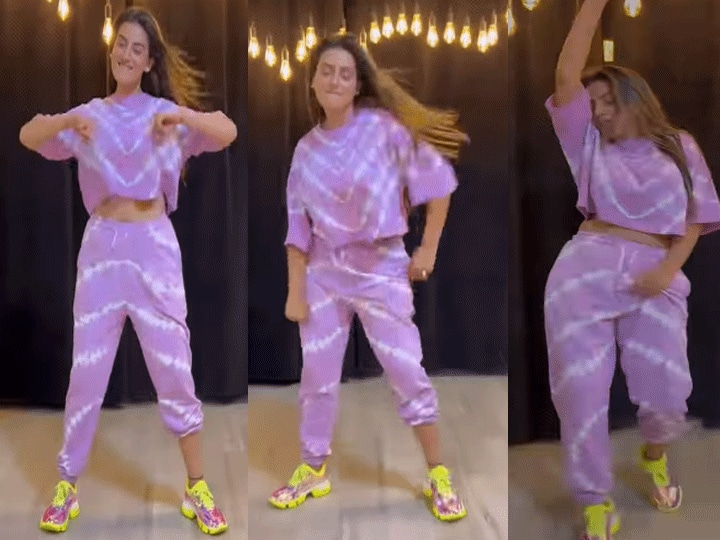 Bhojpuri queen Akshara Singh dances back in a small top, will make her heart happy video Chitrangada Singh got photoshoot done in yellow jumpsuit, you will not be able to guess the age by looking at the pictures