Police arrested the director of ‘Black Panther’ as a robber, know the whole matter

Black Panther Director Arrested: The director of the film ‘Black Panther’, Ryan Coogler, has been cheated a lot. When the police got the news of the bank robbery, they mistook the director of Black Panther as a robber and arrested him. According to media reports, Atlanta police first took him into custody for some time on charges of bank robbery, but later he was released saying that he had made a mistake. This case was of a robbery in Bank of America and the police mistakenly mistook the director Ryan Coogler as the culprit and then he was caught.

In the case of bank robbery, Atlanta police even handcuffed film director Ryan Coogler. This incident is being told of 7 January. According to the police report, director Ryan Kugler had reached the bank counter to withdraw money. For the withdrawal of money, he gave a slip on which it was written that he wants to withdraw 12 thousand dollars i.e. about 9 lakh rupees from his account. According to the rules, when the amount crosses 10 thousand dollars while withdrawing money in the bank, then the alarm starts sounding. As soon as the alarm sounded, the bank employee in a hurry informed his officer about the robbery in the bank.

After the incident, the police told that the whole point of the bank employee was wrong and that Coogler was never wrong. The report said that the handcuffs in his hand were immediately removed. In this case, clarification was given. Apologies were made for the mistake of the bank employee. Coogler asked for the names and badge numbers of the officers present on the spot. The same Coogler says that what happened to him should not have happened. Bank of America has apologized to him after talking to him.

Ukraine Russia War: The mayor of Melitopol was placed under house arrest by the Russian army, Zelensky said a crime against democracy

Covid Deaths: 22 percent of the people who died of corona worldwide, only in India, know who gave this shocking figure 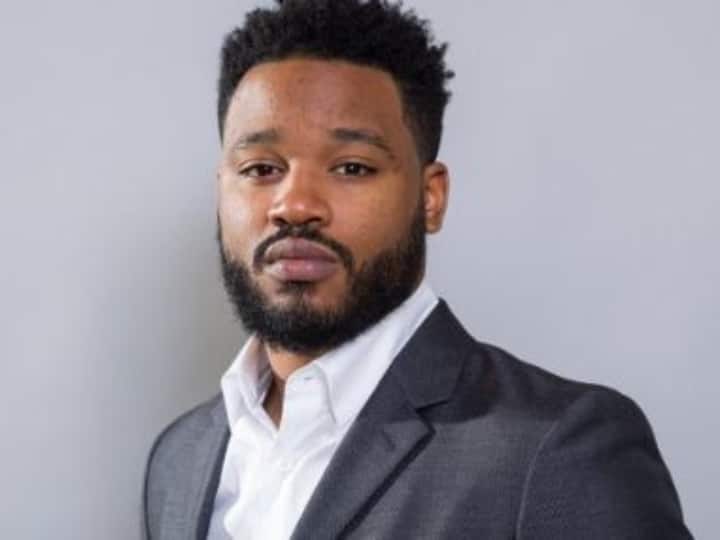