People had asked many questions when two marriages broke up, Shweta Tiwari gave such a befitting answer!

TV actress Shweta Tiwari had come into the limelight in recent times for her amazing body transformation. Shweta has been in discussions not only because of her acting but also because of her personal life. If we talk about Shweta Tiwari’s personal life, then the actress had done two marriages but both times she had to face failure. Once in an interview, Shweta Tiwari was questioned about the breakdown of her second marriage.

While answering this question, the actress compared her marriage to an infection and said, ‘It was an infection which was bothering me a lot, so I removed it from my life’. Shweta further said that, ‘If one of our hands is cut off, then we do not stop living. I have learned to live with the other hand. In the same way, if a part of life gets spoiled, it does not mean that we should stop living, I have to see my children along with my life. 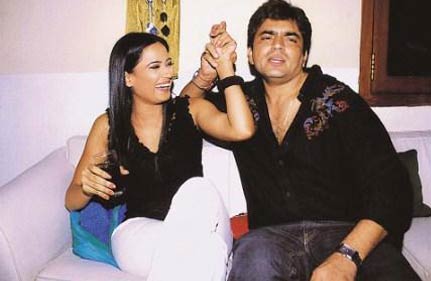 Talking on unsuccessful marriages, Shweta had said, ‘I want to ask those people who ask how can another marriage fail. I ask why can’t it be? At least I have these guts that I was able to tell my partner that I will not be with you. ‘Grow up daughter-in-law’ Ritasha has reduced her weight, you will also be stunned to see the amazing transformation Nora Fatehi’s Noorani look in black dress looks even more precious, if you don’t believe then see for yourself Bollywood superstars live in luxury bungalows worth crores, know which actor has the most valuable house