Arshad Nadeem On Neeraj Chopra: Pakistan’s javelin thrower Arshad Nadeem says he will miss competing against India’s Olympic champion Neeraj Chopra at the 2022 Commonwealth Games as he is part of a “family”. Let us inform that Neeraj won the historic silver medal in the World Championships last month with a throw of 88.13m, in which Arshad finished fifth. However, he became the first Pakistani to qualify for the finals.

Neeraj decided to pull out of the Commonwealth Games due to a ‘groin strain’ while Arshad is expected to be on the podium with Grenada’s Anderson Peters. Peters is a strong contender for the gold medal having won a gold medal at the recent World Championships.

Arshad told PTI, “Neeraj bhai is my brother. I am missing him here. May Allah keep them healthy and I get a chance to compete with them soon. ,

This ‘brotherhood’ between the Indo-Pak rivals started during the 2016 South Asian Games in Guwahati. When Neeraj won the gold medal in the Asian Games four years ago, Arshad got the bronze medal. Then this Indian did not show warmth towards the Pakistani player but now it is not so.

Arshad said, “He is a good person. You keep a little ‘reserve’ in the beginning. When you start getting to know each other, you start opening up. ‘ He said, ‘We have a very good friendship. I hope he continues to perform for India and I keep doing well for my country. We are both impressed. We are like a family. ,

Arshad’s fifth-place finish at the World Championships can be called a good performance as he has made a comeback from injury after the 2020 Tokyo Olympics. He still has this elbow injury. The 25-year-old athlete said, “After the Tokyo Olympics, I took part in the World Championship after a long gap, I am feeling good about my sport. I still have an elbow injury and it is undergoing treatment. ,

Tejaswin Shankar: Cricket was left at the behest of the teacher, such is the story of Tejaswin, who got the first high jump medal in Commonwealth Games

Tulika Maan: Tulika had lost her father in childhood, her strong spirits from her mother gave her a medal in Birmingham 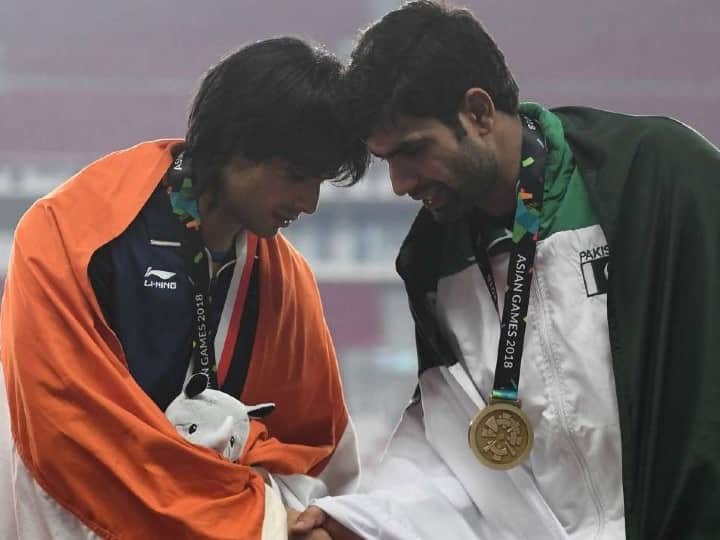 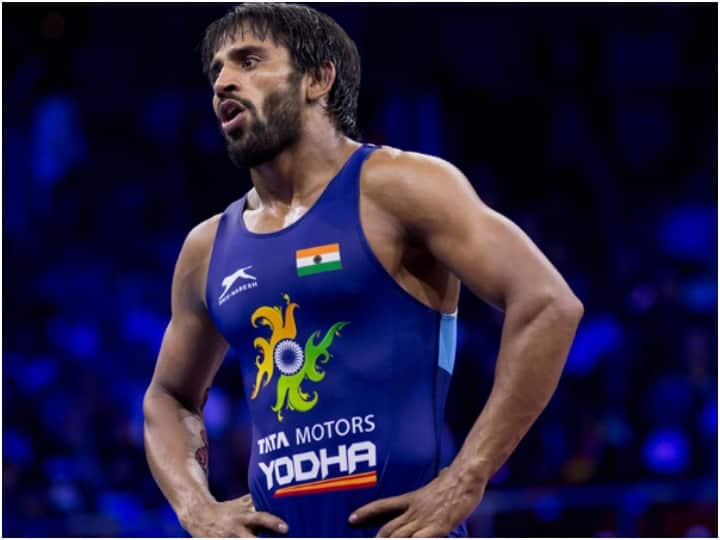 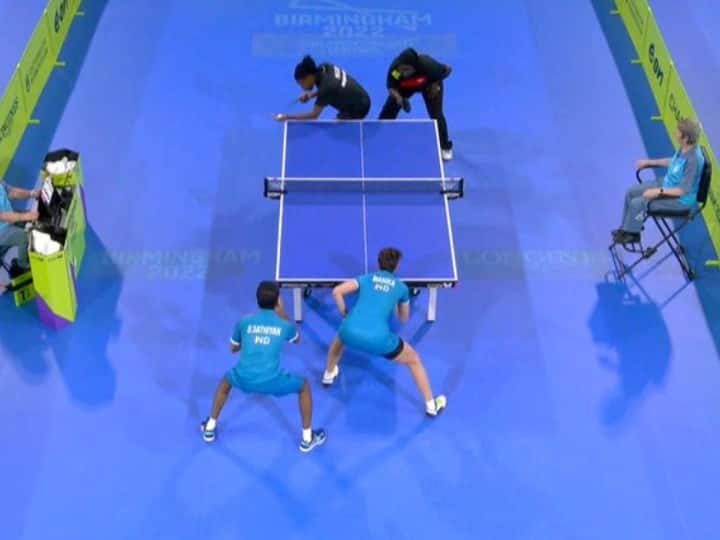