Pakistan vs Sri Lanka ODI Series Canceled: The Pakistan cricket team has to go on a tour of Sri Lanka in July. On this tour, now only two-match Test series will be played between the two teams. Earlier both the teams were to play a three-match ODI series in addition to the Test series, but now the ODI series has been cancelled.

Pakistan team will now play only two match test series against Sri Lanka. The Pakistan cricket team will tour Sri Lanka in July-August this year, in which the team will be a part of the 2021-23 ICC World Test Championship. However, the dates for the Test matches have not been announced yet.

The three-match ODI series was not part of the ICC World Cup Super League. According to a report in Cricket Pakistan, Sri Lanka Cricket (SLC) had requested the Pakistan Cricket Board (PCB) to remove the ODI matches, as the SLC was planning to organize the Lanka Premier League (LPL) a week ago.

A report quoting Pakistan Cricket Board director Sami-ul-Hasan Burney said, “The Sri Lankan board wants to start its league a week early to reduce the financial losses, so they asked us to cancel the ODI series.” We did not object to it, which has been accepted by the board. Since the ODI World Cup was not a part of the Super League, we did not object to it. The final schedule of the series is still being discussed and a report will be issued soon. Will.”

It has been said in the report that the month-long Australian tour of Sri Lanka in June-July can decide the future of international cricket there. Australia has to play a series of three T20 International matches in Colombo from June 7.

The report further said that if Cricket Australia says ‘no’ to the series in view of the economic and political turmoil in this island country, then hosting the Asia Cup in Sri Lanka in August and September may also be ‘in danger’.

It has been said in the report that only 12 hours electricity is being provided to the houses in the country. Due to power cuts, hosting day-night matches could become a problem, as Sri Lanka Cricket may face a lack of fuel to run the generators at the stadium.

IPL 2022: After the loss to CSK, Pant got the support of Ponting, surrounded by criticism, Delhi’s head coach said this special thing ‘Tilak Verma will be with Mumbai Indians for the next 10 years’, big statement of former Indian veteran 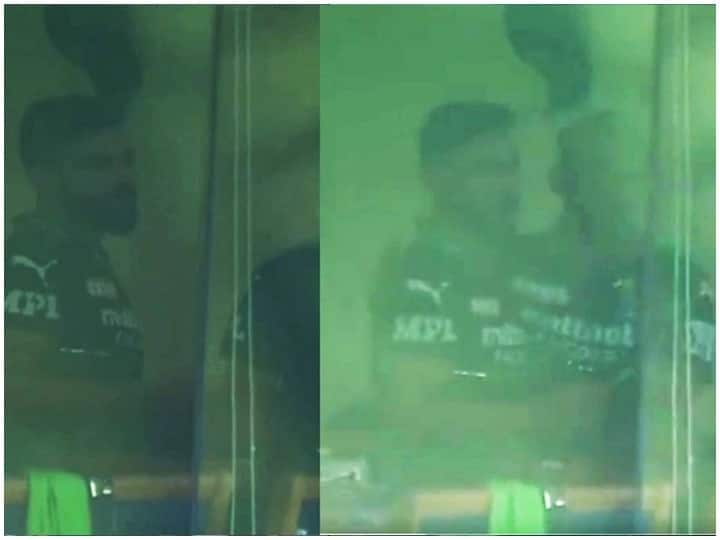 IPL 2022: Kohli was disappointed after being dismissed for a golden duck for the third time, Sanjay Bangar gave ‘magic hug’ 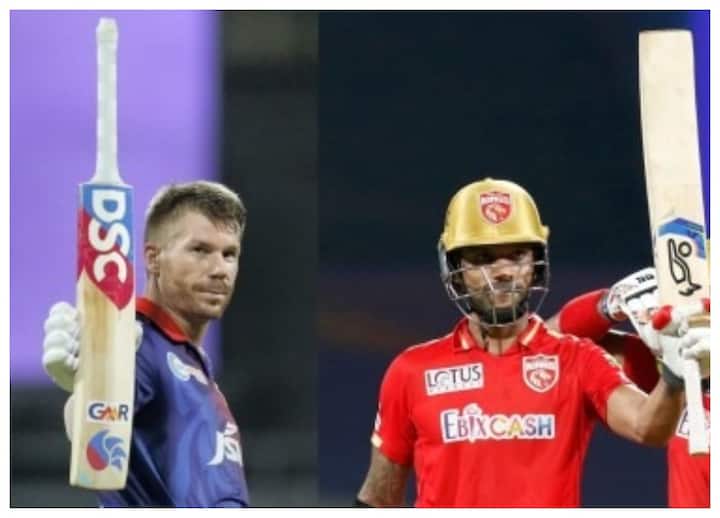 The names of these players are the most number of 90s scores in IPL, see who is included in the list

Mots 90s IPL: Any player in any format of cricket wants to become a victim of nervous nineties. At the… Read More »The names of these players are the most number of 90s scores in IPL, see who is included in the list