IPL 2022 Virat Kohli Stats: The 15th season of the Indian Premier League is passing like a nightmare for Virat Kohli. In IPL 2022, Kohli has been able to score more than 40 only twice. At the same time, he has been out for a golden duck thrice. Let’s know how Virat’s figures have been this season.

Sunrisers Hyderabad captain Kane Williamson gave the first over to left arm spinner Jagadisha Suchit today. On the very first ball of Suchit, Kohli was caught out in the process of flicking. Kane Williamson standing nearby caught his catch. This is the third time in this season that Kohli has been out on the first ball. Earlier in the match against Sunrisers Hyderabad, Marco Janssen dismissed him for a golden duck. At the same time, in the match against Lucknow, Kohli was dismissed by Dushmanta Chamira for a golden duck.

Such has been the performance in IPL 2022

Virat’s performance in IPL 2022 has been quite disappointing. This season he was out on zero three times and once returned to the pavilion even on 01 run. At the same time, he got out after scoring 12 runs against Kolkata, 5 against Rajasthan, 12 against Delhi and 9 against Rajasthan. In 11 matches of this season, Kohli has scored 216 runs at an average of 21.60 and a strike rate of around 111. 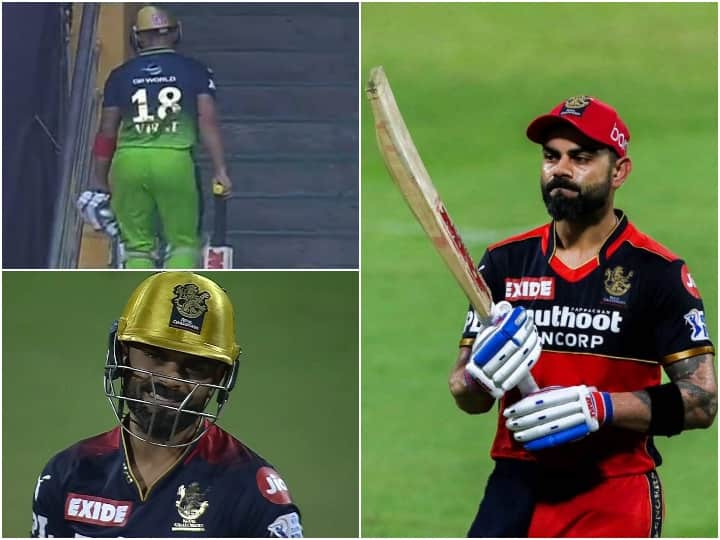 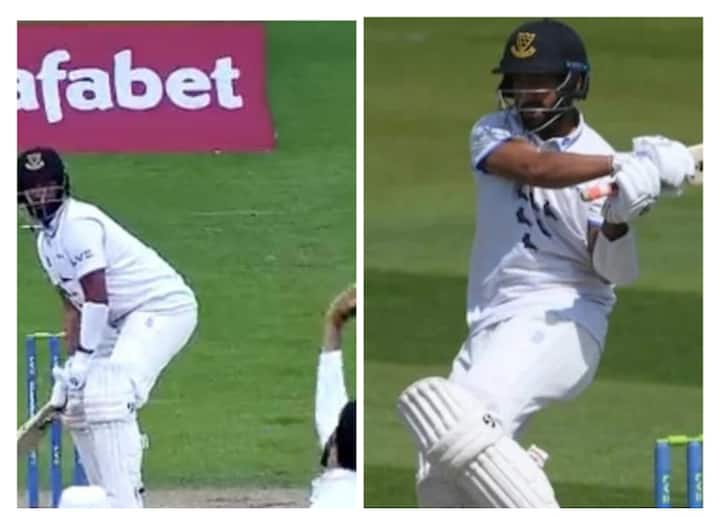 Pujara and Shaheen’s Battle: Team India’s star batsman Cheteshwar Pujara is currently trying to recover his lost form. For this… Read More »When Pujara and Shaheen Afridi met, see for yourself who was heavy