Nicholas Pooran’s first statement after getting the command of West Indies team, said – I am honored

West Indies New Captain: Batsman Nicholas Pooran has been made the new captain of the West Indies team in the white ball format. He will replace Kieron Pollard. Pollard recently announced his retirement. After getting the responsibility of captaincy, the statement of Nicholas Pooran has come to the fore. He has told it to be an honor to be the captain.

Pooran said that I am honored to be appointed the captain of the West Indies team. I am following in the footsteps of many legends of the game who have created a wonderful legacy for West Indies cricket. He further added that it is indeed an iconic role and an important place in West Indian society, as cricket is the force that brings us all together. Being the captain has really been the highlight of my career so far and I look forward to leading the team to achieve good things on the field for our fans and supporters.

Let us inform that Nicholas Pooran is playing for Sunrisers Hyderabad in IPL-15. He has experience of playing franchise cricket in different countries. Keeping this in mind, Cricket West Indies has given him this big responsibility.

If Pooran is the captain, then Shai Hope can be made the vice-captain of the team. Cricket West Indies gave information about making Nicholas Pooran the captain on its official website. He has also been the captain of the Caribbean team in the past. Kieron Pollard recently announced his retirement from international cricket. After this the post of captain in the team became vacant.

Sanju Samson is a fan of this great player, used to do everything said, note in his diary IPL 2022: Such is the points table after the defeat of Gujarat, these teams are sure to reach the playoffs!

IPL-15: After the match last night in the Indian Premier League (IPL) 2022, Punjab Kings made a big jump in… Read More »IPL 2022: Such is the points table after the defeat of Gujarat, these teams are sure to reach the playoffs! When Dravid said such a thing to Samson, who was batting in the net, the Rajasthan captain was surprised

Sanju Samson On Rahul Dravid: Rahul Dravid has been instrumental in improving the younger generation of Indian cricket. Almost all… Read More »When Dravid said such a thing to Samson, who was batting in the net, the Rajasthan captain was surprised 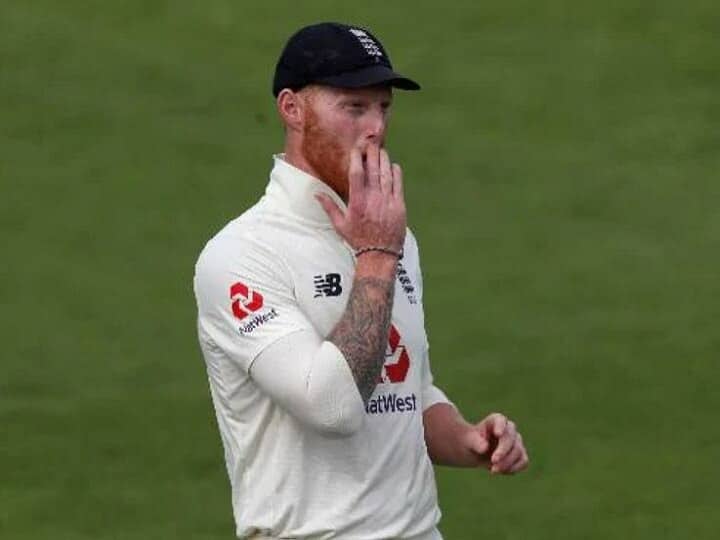