Mohan was not Aamir Khan’s first choice for the song ‘Kahaani’, revealed in the podcast

Laal Singh Chaddha Ki Kahaaniyan: Bollywood’s Mr Perfectionist Aamir Khan is busy these days in the promotion of his upcoming film Laal Singh Chaddha. Recently he released the first song of the film and now Aamir has released Lal Singh Chaddha Ki Kahaniyan podcast. Through which the fans will get to know about the process of making the film. With this move of Aamir, the excitement about the film is increasing among the fans and everyone is waiting for it. Aamir has told in this audio that who was going to sing the first song of the film, Kahani.

Aamir Khan Production has informed about the release of the podcast by sharing the post on social media. He tweeted – Stories of Lal Singh Chaddha – A very special podcast told by Aamir Khan. Aamir will take you into the world of film making.

Laal Singh Chaddha ki Kahaniyan – a very special podcast narrated by Aamir Khan that takes you into the world of the making of our film! We kickstart with our music! Streaming now on @JioSaavn , @TSeries YouTube and @RedFMIndia https://t.co/xAVHRUSF59#LaalSinghKaPodcast pic.twitter.com/xp3coe9hca

Also read: Interview: Mr. Aryan, who fought Manjulika, is afraid of this one thing, know what is Karthik’s weakness…

This composer was the first choice
Aamir Khan has told in his podcast that the story song was composed in less than a day. This song has been written by Amitabh Bhattacharya. Very few people know that Amitabh sings very well. Initially, Aamir wanted none other than Amitabh Bhattacharya to sing this song but later this song was sung by K Mohan. This song is being liked a lot.

Talking about Lal Singh Chaddha, it is produced by Aamir Khan and Kiran Rao. Kareena Kapoor, Naga Chaitanya and Mona Singh will be seen playing important roles along with Aamir in the film. It is a Hindi remake of Hollywood film Forrest Gump. Laal Singh Chaddha is releasing in cinemas on August 11. 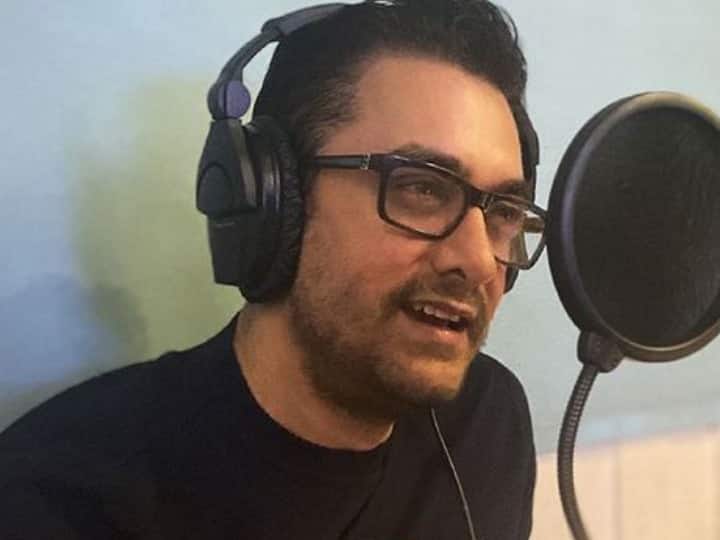 Akshay Kumar told when the trailer of ‘Prithviraj’ will come, click to know the details

Prithviraj Trailer on 9th May: Bollywood star Akshay Kumar is ready for the release of his historical film ‘Prithviraj’ these… Read More »Akshay Kumar told when the trailer of ‘Prithviraj’ will come, click to know the details 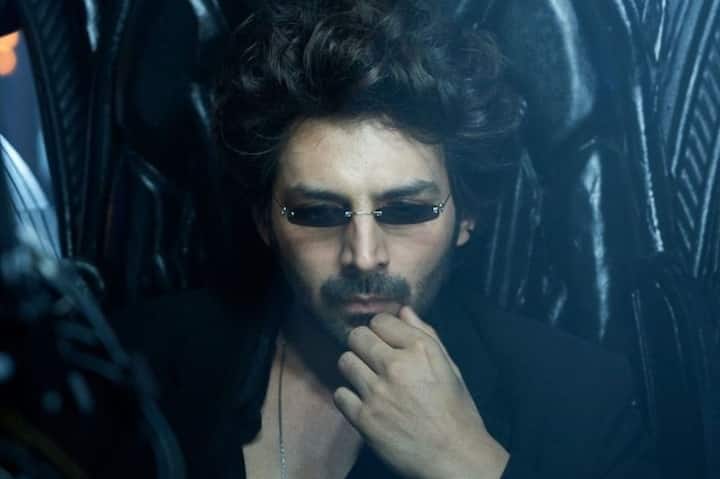 Mr Aryan, who fought Manjulika, is afraid of this one thing, know what is Karthik’s weakness

Kartik Aaryan is afraid of sleeping alone :Bollywood actor Karthik Aryan is in the news these days about his Bhool… Read More »Mr Aryan, who fought Manjulika, is afraid of this one thing, know what is Karthik’s weakness