Rizwan says, ‘He (Cheteshwar Pujara) is a very good person. His concentration and focus is unmatched. If you get a chance to learn something from them, then you should definitely learn from them. The three players I consider the best in terms of concentration are Younis bhai, Fawad Alam and Pujara. Pujara is at number two in my list and Fawad is at number three.

It is worth noting that Pujara and Rizwan are playing for Sussex in County Championship Division-2. Playing for Sussex, Pujara has scored four consecutive centuries in the last four county matches. Including two double centuries. Pujara and Rizwan shared a 154-run partnership against Durham this month. Playing these two together was the subject of much discussion on social media.

Rizwan also learns a lot from Pujara during this time. He says, ‘When I got out early in county cricket, I talked to Pujara. He gave me some important advice, including advice on playing close to the body. Everyone knows that for the last few years, we have been playing white ball cricket a lot, in which sometimes it becomes necessary to play away from the body. In white-ball cricket, we don’t play close to the body because the ball doesn’t swing and seam that much.

Rizwan says, ‘In the early matches of the county, I was playing shots away from the body and that is why I got out twice in the same way. Then I went to him (Pujara) during net practice. He said that when we play in Asia, we force the ball by playing drive shots. We don’t need to do that here. We need to play close to the body. These are the things I have learned from him. 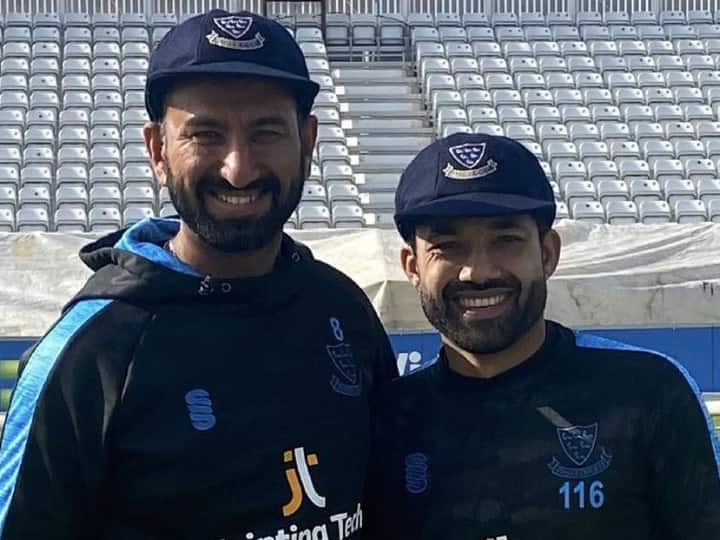 IPL 2022 Playoffs Chances: Gujarat confirmed its place in the playoffs, know the equation of the remaining three spots

IPL Playoff Chances 2022: The 15th season of the Indian Premier League has now reached its final stage. There have… Read More »IPL 2022 Playoffs Chances: Gujarat confirmed its place in the playoffs, know the equation of the remaining three spots LSG mentor Gautam Gambhir got angry after the humiliating defeat against Gujarat, gave this advice to the players

Gautam Gambhir On LSG: The match was played between Lucknow Supergiants (LSG) and Gujarat Titans (GT) on Tuesday. Batting first… Read More »LSG mentor Gautam Gambhir got angry after the humiliating defeat against Gujarat, gave this advice to the players 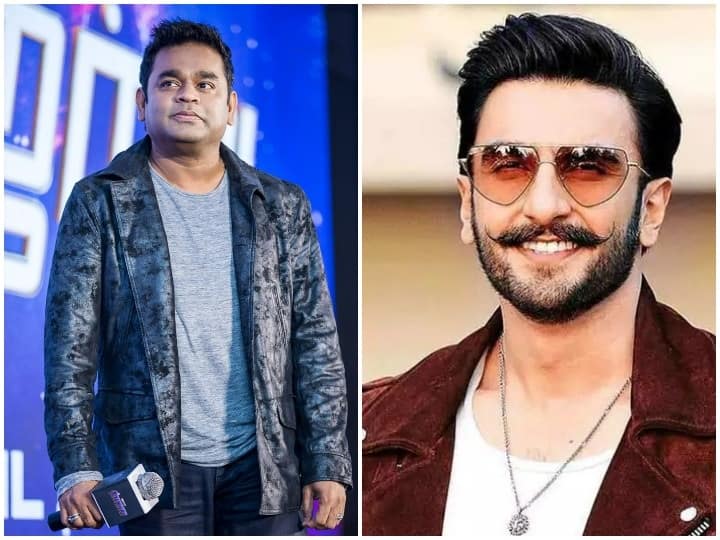 IPL 2022: Closing ceremony will be held after four years, these film stars will be seen

IPL 2022 closing ceremony: So far 57 matches have been played in IPL 2022. Gujarat Titans has become the first… Read More »IPL 2022: Closing ceremony will be held after four years, these film stars will be seen