Bollywood Actress Shanthi Priya Comeback :Mithun Chakraborty’s heroine Shantipriya made millions of hearts beat with her performance in the 1993 film Phool Aur Angar. By the way, Shantipriya has worked with every big star of Bollywood. Shanti left the film world after convincing her of payoff in brilliant films like Saugandh with Akshay Kumar, Veerta with Sunny Deol. But the actress has once again stepped towards the film city. Yes, soon Shantipriya is going to make a comeback in Bollywood.

And the comeback started with the ramp walk of Bombay Times Fashion Week. After 16 years, the actress has spread her beauty on the ramp walk. Talking on the comeback, Shantipriya said that- I did the last ramp walk in 2006. It was so much fun for me to go back to that. Being a dancer, I am used to performing and so doing this walk even after a long time did not make me nervous at all.

So at the same time, when Shanti Priya was asked whether, when she left the fashion world, she has any idea about it or not, Shanti says that – I have no regrets. I took a break to handle the responsibilities of a mother and a wife. I feel that I have completed all my duties and now I am back where I belong. So let us tell you that the actress will soon be seen playing the role of Sarojini Naidu on the big screen. The actress seems quite excited about her return. 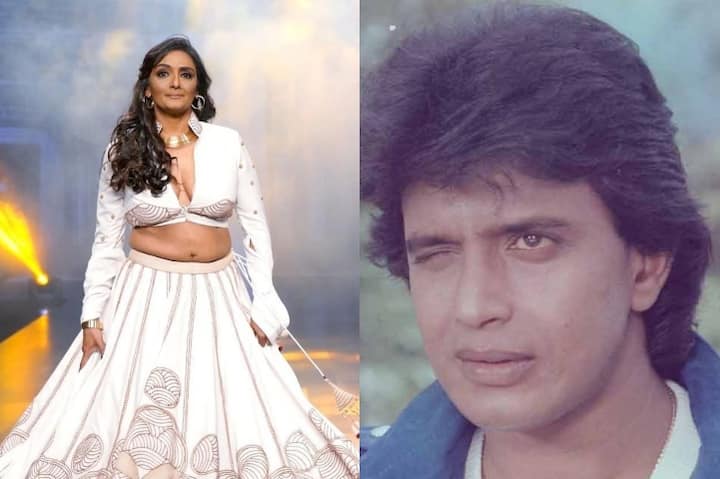 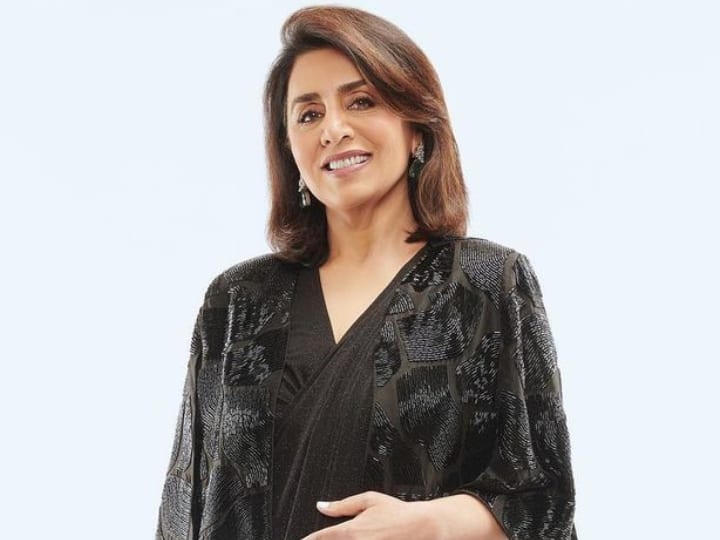 Neetu Kapoor was seen flaunting legs in a black dress, seeing the pictures, the fans said, ‘You are still young.. 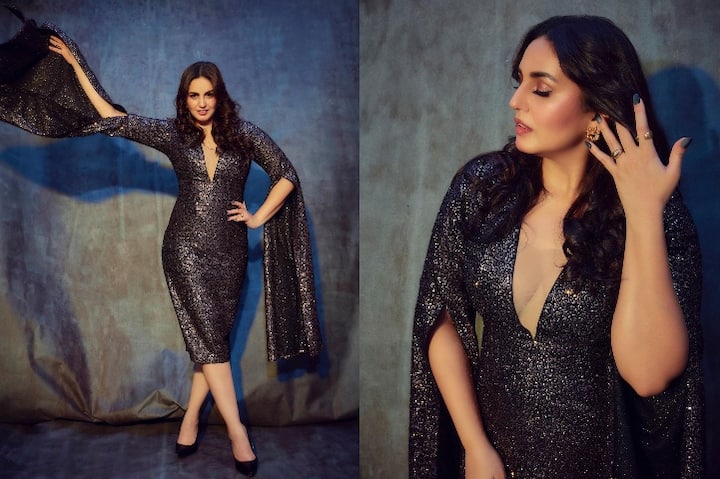 Huma Qureshi, who has reached the pinnacle of success, not only worked with many famous stars in Bollywood, but also… Read More »Huma Qureshi’s killer look in black shimmery dress Vaani Kapoor’s ethnic look has a tinge of western style, put one on the simple looks of the actress

Vaani Kapoor’s ethnic look has a touch of western style, take a look at the simple looks of the actress