Real had taken the lead in the match

Rodrigo scored the first goal in the 33rd minute of the match against Espanyol. 10 minutes later, the Brazilian player scored his second goal. Karim Benzema scored the last goal of this match. After which Espanyol had no chance to return.

With this win, Real Madrid have taken an unassailable lead in four rounds. They are 17 points ahead of Sevilla after they played a 1-1 draw with Cadiz on Friday. Apart from this, he is 18 points from Barcelona. Their next match is to be against Mallorca.

However, after winning this match, Real Madrid does not have a chance to celebrate. Now they have to prepare themselves for the second leg match of the Champions League semi-finals. They will face Manchester United on Wednesday at home.

With this title, Carlo Ancelotti became the first coach to lift trophies in the top five European leagues. He has won titles with AC Milan in Serie A, Chelsea in the English Premier League, Paris Saint-Germain in Ligue 1 and Bayern Munich in the Bundesliga. 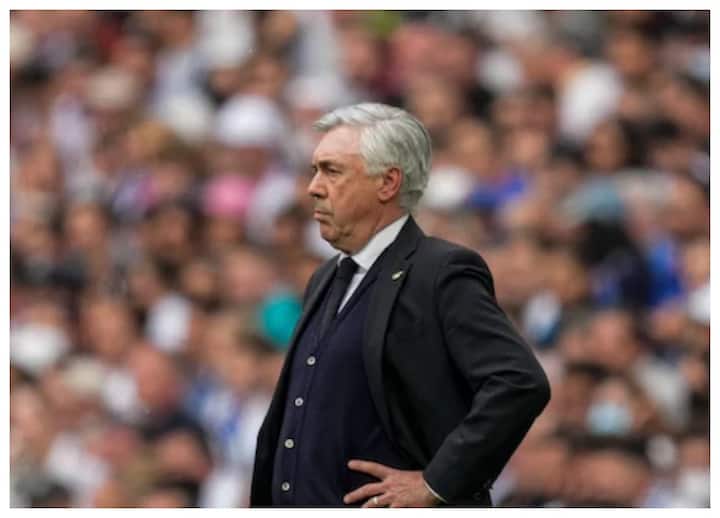