Kuldeep Yadav can snatch the No. 1 crown from Yuzvendra Chahal, just so many wickets to take

Kuldeep Yadav Record Delhi Capitals vs Sunrisers Hyderabad IPL 2022: The match will be played between Delhi Capitals and Sunrisers Hyderabad. This will be the 50th match of IPL 2022. In this, Delhi’s spin bowler Kuldeep Yadav has a chance to make a special record. He can become number 1 in terms of taking most wickets in this season of IPL. Kuldeep can leave Yuzvendra Chahal behind in this matter. Rajasthan Royals spin bowler Chahal is currently at No.

Kuldeep has done exceptionally well this season so far. He has taken 17 wickets in 9 matches played in this season so far. During this, his best performance has been giving 14 runs with 4 wickets. Kuldeep has also taken four or more wickets twice. Now he can become the highest wicket-taker in this season. To do this, he will have to take 3 more wickets. Chahal is at the forefront of this matter. He has taken 19 wickets in 10 matches.

It is worth noting that Kuldeep Yadav is the best spin bowler. He was bought by Delhi Capitals in IPL auction 2022 for Rs 2 crore. If you look at Kuldeep’s overall performance, then he has been effective. He has taken 57 wickets in 54 matches played so far. He has given 1505 runs in 1092 balls. Kuldeep has given his team victory by bowling excellently on many occasions. Earlier it was part of Kolkata Knight Riders. However, he could not get much shine in KKR.

DC vs SRH: Abhishek Sharma has a chance to break Shikhar Dhawan’s record, know how many runs are needed 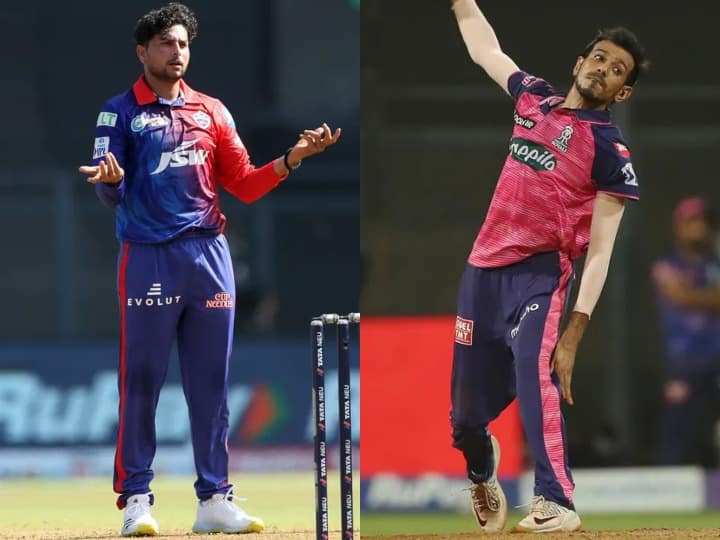 Jadeja is struggling with poor form, coach Pleming told why he is not worried