Kareena Kapoor Khan: These days Kareena Kapoor Khan is busy shooting for her debut web project and she is also constantly sharing pictures with fans from the sets. Kareena took to her Instagram handle yesterday, sharing the first picture from Kalimpong, as she gears up for the first day of the shoot. Today her co-star Jaideep shared a funny picture with Bebo on Instagram.

In the picture, we can see Kareena Kapoor Khan wearing a gray shirt. She has tied her hair in a bun and has done minimal makeup on her face. She is standing with her co-star Jaideep Ahlawat, who is wearing a beige striped shirt. The two are holding the clapboard together and can be seen grooving together. Sharing this picture, Jaideep wrote, ‘So much’ devotion to learning how to pout from ‘The Best’ and I failed miserably… First day together and another ‘The Bebo’ Long journey ahead with you, the gorgeous @kareenakapoorkhan.”

Let us inform that at present no name of this film has been finalised. The film is said to be an adaptation of Japanese author Keigo Higashino’s The Devotion of Suspect X and will reportedly premiere on Netflix next year. Meanwhile, Kareena is waiting for the release of the much talked about Laal Singh Chaddha opposite Aamir Khan. The film is a remake of Hollywood classic Forrest Gump and will mark Kareena’s third collaboration with Aamir after 3 Idiots and Talaash. Helmed by Advait Chandan, Laal Singh Chaddha is slated to release on August 11 this year. 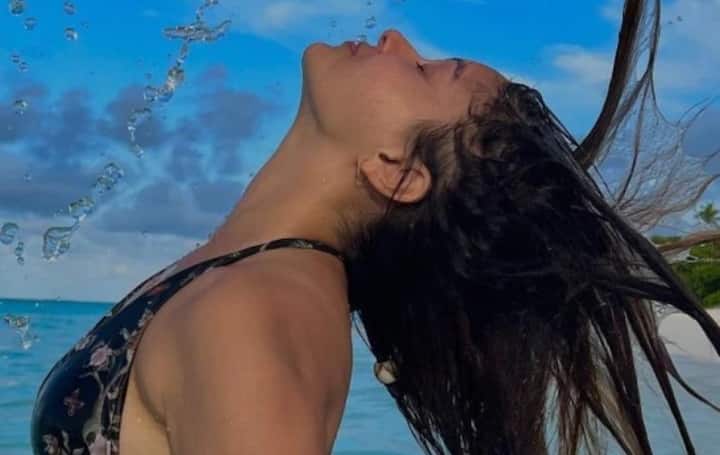 Kajol lives with Ajay Devgan in a house of 60 crores, lives a very luxury lifestyle

Kajol Luxury Lifestyle: Kajol, one of the popular Bollywood actresses, has turned 47 years old. Kajol is known for her… Read More »Kajol lives with Ajay Devgan in a house of 60 crores, lives a very luxury lifestyle Daughter took birth at the house of Nikitin Dheer and Kritika Sengar, congratulations on social media

Kratika Sengar And Nikitin Dheer Blessed With a Baby Girl: Nikitin Dheer, who has worked in big films like ‘Sher… Read More »Daughter took birth at the house of Nikitin Dheer and Kritika Sengar, congratulations on social media