Koffee With Karan 7: Filmmaker Karan Johar recently said something he didn’t want to say in the episode of his popular chat show ‘Koffee With Karan’. During the episode, KJo asked a question to Kareena Kapoor Khan and at the same time her tongue slipped. Kareena Kapoor Khan was also surprised to hear Karan, although Karan immediately corrected his mistake and fulfilled his point. The special thing is that this mistake of Karan has also been shown in the episode.

In the episode, Karan Johar asked Kareena, “Bebo, you have been on this show many times. You have come in different phases of your life. Sometimes with your husband, sometimes with your ex-husband…”. Before Karan could say the rest of the sentence, Karan restrained himself, but by then the words had come out of his mouth and Kareena was shocked to hear this. Aamir Khan, who accompanied Kareena as a guest on the show, seemed overjoyed as Karan slipped his tongue. Correcting his mistake, Karan said, “Not ex-husband, sorry. She has come here with her ex-boyfriend. I have seen you in all these phases.” Let us tell you that before marrying Saif Ali Khan, Kareena was dating Shahid Kapoor. The affair of both was very popular, although after ‘Jab We Met’ both of them broke up.

During the show, Karan asked Kareena, “Who would be the person that Shahid Kapoor would not invite to his party”. In response to this question, Kareena said ‘Maybe I…’.

Also read- Nisha Rawal’s reaction to the allegations of Karan Mehra came to the fore, the actress was accused of having an affair with her brother Bipasha Basu is dropping her beauty on social media, glamorous photos beat the hearts of fans

The news of Bipasha Basu’s pregnancy also surfaced many times, but this news proved to be just a rumour. Fans… Read More »Bipasha Basu is dropping her beauty on social media, glamorous photos beat the hearts of fans 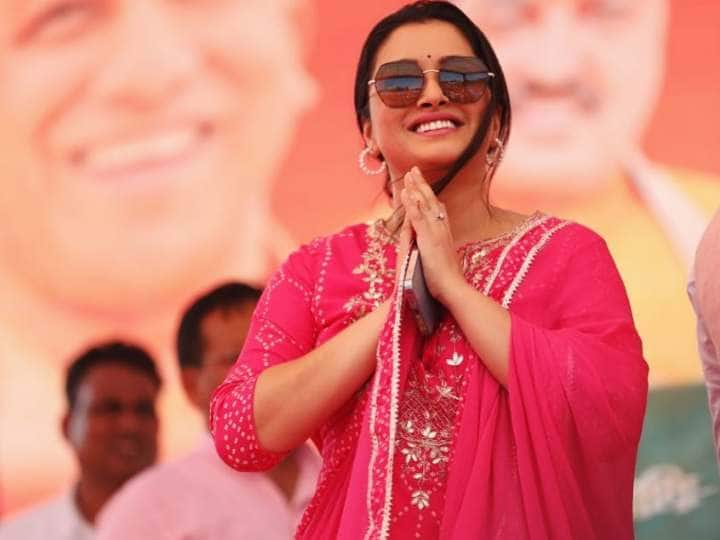