Jadeja said on Virat’s fifty- Kohli has got the tempo, now he has to convert it into a truck

Ajay Jadeja on Virat Kohli Fifty: Royal Challengers Bangalore (RCB) star batsman Virat Kohli has indicated a return to form by scoring a half-century in the match against Gujarat Titans. Kohli played an innings of 58 runs in 53 balls. However, RCB lost this match by 6 wickets. On Kohli’s innings, former Indian player Ajay Jadeja said that Kohli has achieved tempo (rhythm) and now he needs to convert to truck (big score).

RCB has to play the match against Chennai Super Kings today. This match will be played in Pune. Before the match, Jadeja while talking to Cricbuzz said that Kohli coming into form is a good thing for RCB. He further said that Kohli has achieved the tempo. Now they have to be converted into trucks. Jadeja said that earlier he was not able to do this, so this is an improvement in his game.

Kohli’s fifty had a mixed reaction on social media. While some fans were happy on Kohli’s return to form, some criticized his slow innings. On this innings of Kohli, former Indian spinner Pragyan Ojha said that if Virat is facing 50 or more balls then he will have to increase his strike rate.

Pragyan Ojha said that I want to see Virat Kohli playing with more aggression. He regained form in the last match. But if he was in rhythm and played 50 balls, he would have easily scored 80 to 90 runs. Former RCB captain and Rajat Patidar shared a 99-run partnership for the second wicket. However, RCB could only manage 170 runs for the loss of 6 wickets in 20 overs. 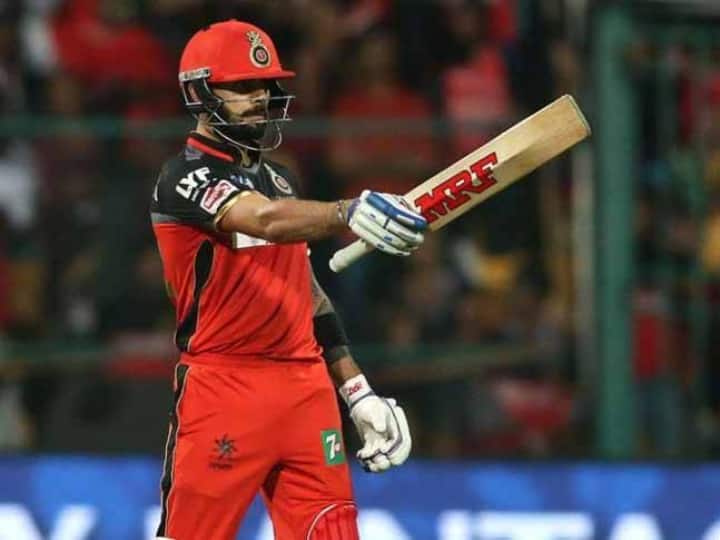 Purple cap is adorned on the head of Chahal, the challenge coming from these bowlers Sunil Gavaskar gave new ‘nickname’ to Rahul Teotia, said- ‘This batsman is not afraid of circumstances’

Sunil Gavaskar On Tewatia: In the IPL 2022 season, the team of Gujarat Titans (GT) remains on top. Many players… Read More »Sunil Gavaskar gave new ‘nickname’ to Rahul Teotia, said- ‘This batsman is not afraid of circumstances’ 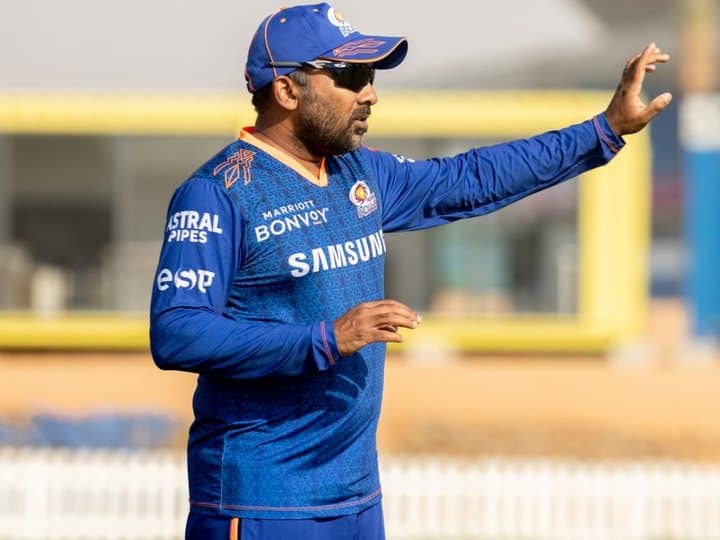