Mumbai Indians: This season proved to be very bad for Mumbai Indians, the most successful team of the Indian Premier League (IPL). Mumbai’s team, which has won the IPL trophy 5 times, has lost 9 matches so far this season. This is the first time in the history of IPL that Mumbai has lost so many matches. Earlier in the year 2009 and 2018, Mumbai had to face defeat in 8-8 matches.

IPL 2009: Second worst season for Mumbai
Before IPL 2022, the IPL in the year 2009 was the worst season for Mumbai. In that season, Mumbai lost 8 out of their 14 matches. Mumbai’s team was then ranked 7th in the points table. Although in that season, Mumbai was in the race for the playoffs for 11 matches. Then Mumbai had won 5 out of 11 matches but it had to face back to back defeats in the last three matches.

IPL 2018: 3rd Worst Season
In the IPL held in the year 2018, Mumbai had to face defeat in 8 matches. Then in the league stage, this team finished 5th with 12 points and missed the playoff. Due to defeat in the last match, Mumbai was out of the race for the playoffs. 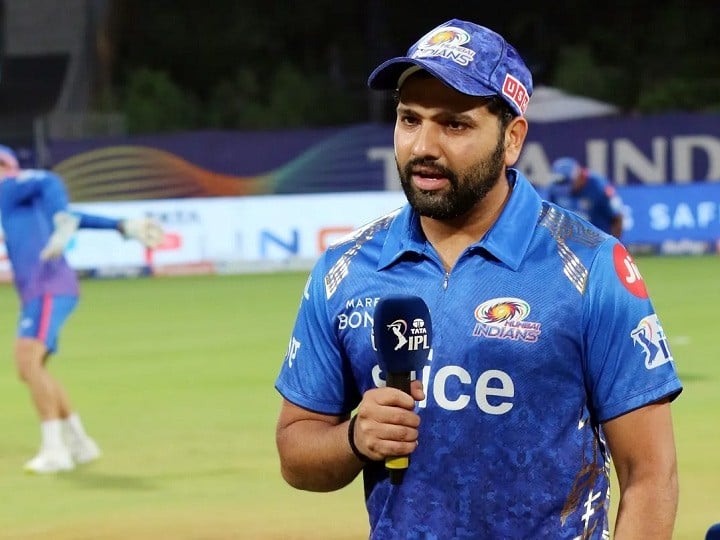 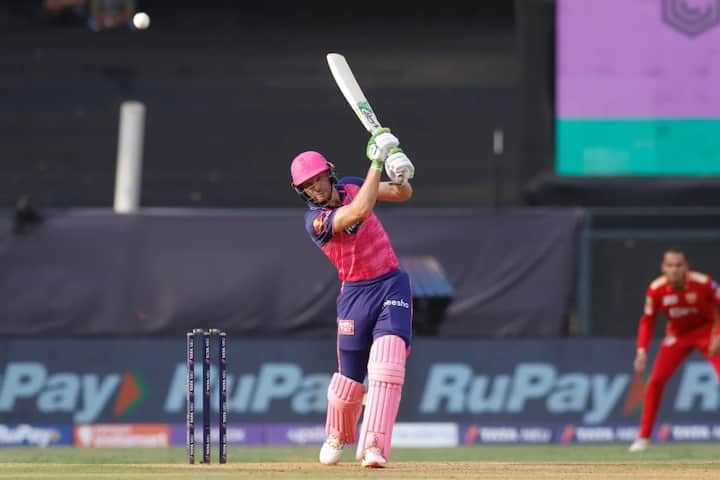