Wanindu Hasaranga five wicket: The 54th match of IPL 2022 was played between Sunrisers Hyderabad and Royal Challengers Bangalore on Sunday. The match started at 3:30 pm at Wankhede Stadium in Mumbai. RCB won the toss and decided to bat first. Batting first, RCB scored 192 runs for the loss of 3 wickets. In reply, SRH’s team could only score 125 runs. RCB won the match by 67 runs. In this match, RCB bowler Vanendu Hasaranga took 5 wickets in his name.

Bowlers who took 5 wickets in an IPL match

IPL 2022: Despite 7 defeats, Dhoni’s Chennai Super Kings can reach the playoffs, know how 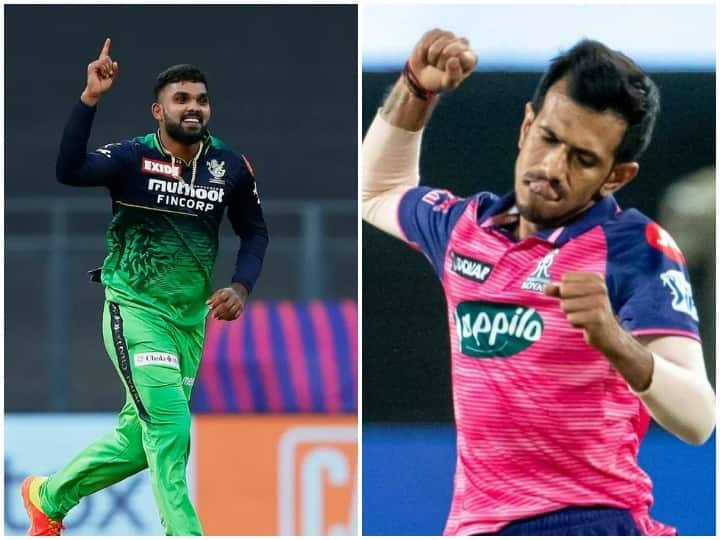 After getting out on the third golden duck, Vaughan advised Kohli, said – do this work to return

Michael Vaughan advice for Virat Kohli: Virat Kohli has scored only half century in this season of IPL. Apart from… Read More »After getting out on the third golden duck, Vaughan advised Kohli, said – do this work to return CSK vs DC: Chennai set a target of 209 runs for Delhi, Devon Conway missed a century Who is this mystery girl, who reaches the stadium to cheer for Punjab Kings in every match

IPL Mystery Girl: Know who is this mystery girl, who reaches the stadium to cheer Punjab Kings in every match