Wanindu Hasaranga IPL 2022: Sri Lankan leg-spinner Wanindu Hasaranga is performing well in IPL 2022. Seeing his talent, Royal Challengers Bangalore bought him for a huge amount. On Sunday, Hasaranga led Royal Challengers Bangalore to victory with his magical bowlers against Sunrisers Hyderabad. He took five wickets for 18 runs in 4 overs with a maiden. After the match, he told his specialty.

Wanindu Hasaranga on Sunday said the clarity of his role as a wicket-taker for Royal Challengers Bangalore (RCB) is helping him in the ongoing Indian Premier League. Hasaranga was added to the team by RCB in this year’s auction for Rs 10.75 crore. He is the highest paid Sri Lankan player in IPL.

He took five wickets for 18 runs against Sunrisers Hyderabad on Sunday and helped the team to a big win by 67 runs. Hasranga said in a post-match press conference, I am a wicket-taker and the team’s thinking is also like this. I want to take wickets with run-stopping bowling. This is my role in the team.

With this performance, Hasranga (21 wickets) has moved to second place in the list of highest wicket-takers in the current season behind Yuzvendra Chahal (22 wickets). Hasranga said, I am very happy about my place in the team. I try to put pressure on the opposing team by taking wickets in the middle overs. 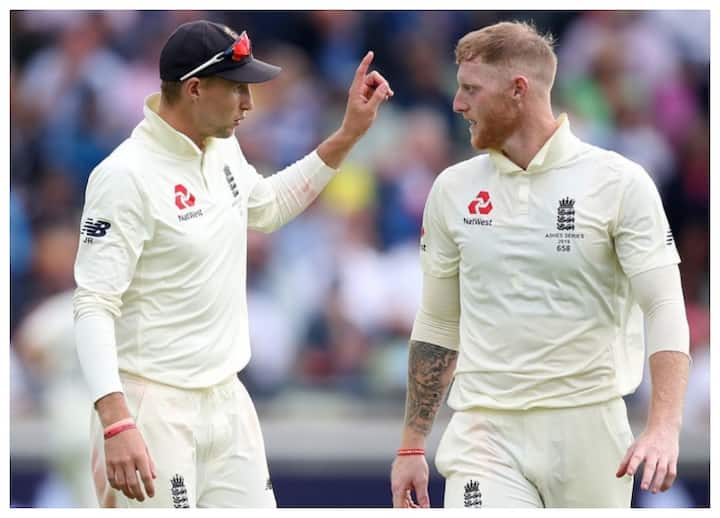 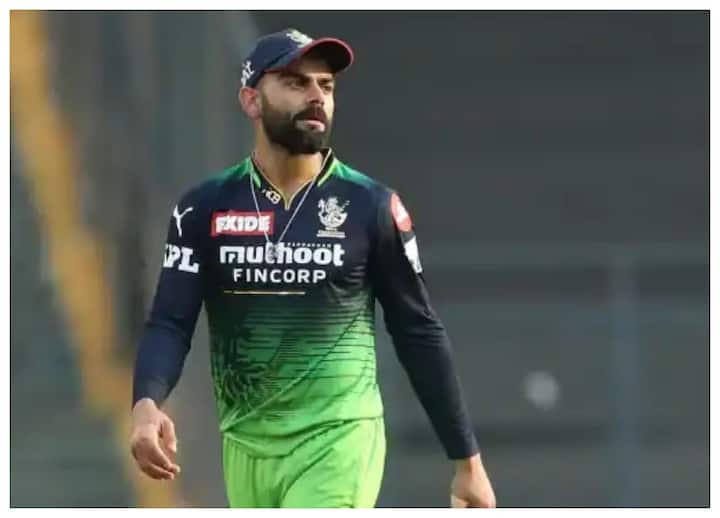