IPL 2022: These left arm fast bowlers dominate, 2 may get a chance in Africa series

IPL 2022 is now moving towards the playoffs. Many left arm Indian bowlers have performed brilliantly this season. His performance has increased the troubles of the selectors. Some of the Indian fast bowlers have done well in the current season. Along with putting brakes on the run-rate, this bowler has also been able to take wickets at important occasions. These bowlers include Khaleel Ahmed, T Natarajan, Mukesh Chaudhary and Mohsin Khan. In view of their excellent performance, Khaleel and Natarajan can also get a chance on the Africa tour.

T Natarajan (Sunrisers Hyderabad)
In IPL 2022, Sunrisers Hyderabad’s left arm fast bowler T Natarajan has taken 17 wickets in 9 matches at an economy rate of 8.65. He tops the list of Indian fast bowlers in the Purple Cap list. In the current season, Natarajan took 3 wickets for 10 runs against RCB. Marco Yansen also bowled brilliantly in this match. Due to this brilliant bowling, RCB were all out for 68 runs.

Khaleel Ahmed (Delhi Capitals)
Fast bowler Khaleel Ahmed has got to play some matches this season of IPL. During this, he has left a mark with his performance. He has played 8 matches for Delhi Capitals and has taken 16 wickets at an economy of 7.75. He took 3 wickets for 25 runs against KKR. Delhi won this match by 44 runs.

Mukesh Choudhary (Chennai Super Kings)
Chennai fast bowler Mukesh Chaudhary has had an average performance this season. After a poor performance in the initial matches, he came back in form in the match against Mumbai Indians. He took 3 wickets for 19 runs in this match, defeating the top order of MI. After this, against Hyderabad, he took 4 wickets for 46 runs. He has so far taken 13 wickets in 10 matches.

Mohsin Khan (Lucknow Super Giants)
Left-arm fast bowler Mohsin has taken 9 wickets in 5 matches while playing for Lucknow. Mohsin took 3 wickets against Punjab Kings and 4 wickets against Delhi Capitals. Khan is also an important contributor to Lucknow’s success this season. He has speed as well as swing. In future, he can become an important part of the Indian pace attack.

MS Dhoni will enter films after IPL 2022, this big information came out 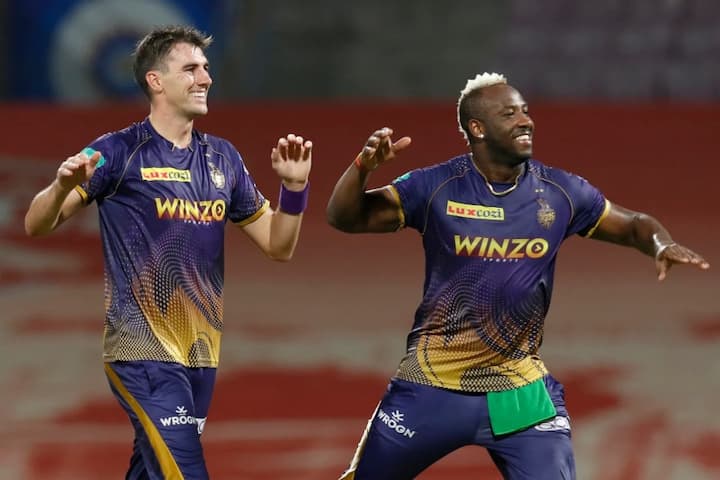 Shastri furious over not including Cummins in the playing XI, said- ‘Don’t know what he was doing

Ravi Shastri On Pat Cummins: Kolkata Knight Riders (KKR) defeated Mumbai Indians (MI) by 52 runs on Monday. With this… Read More »Shastri furious over not including Cummins in the playing XI, said- ‘Don’t know what he was doing RR vs DC, R Ashwin: The 58th match of IPL 2022 is being played between Rajasthan Royals and Delhi Capitals… Read More »RR vs DC: Ashwin hit fours and sixes, Rajasthan had fun with Rishabh Pant, shared this special picture IPL 2022: Ishan Kishan admits his mistake! Told himself where did he make a mistake this season