IPL 2022: Such is the points table after Chennai’s defeat, these teams are sure to reach the playoffs!

IPL-15: After last night’s match in the Indian Premier League (IPL) 2022, Royal Challengers Bangalore (RCB) once again returned to the top-4 of the points table. This team moved from sixth to fourth place. With this win, RCB’s hopes of reaching the playoffs have also been strengthened. RCB defeated Chennai Super Kings by 13 runs in this match.

These two teams are almost certain to play IPL playoff
Gujarat has lost only one match in its 10 matches so far. This team has won 8 matches. Looking at the possible equations, it can be said that even if this team loses its remaining 4 matches, even with such a win, this team will make it to the playoffs. It has also been seen in the previous seasons of IPL that teams have been easily reaching the IPL playoffs by winning 8 out of 14 matches.

On the other hand, Lucknow Super Giants have also won 7 out of their 10 matches. The team has only 4 matches left. If Lucknow wins even one match out of these 4 matches, then its claim for the playoff will also be almost confirmed. 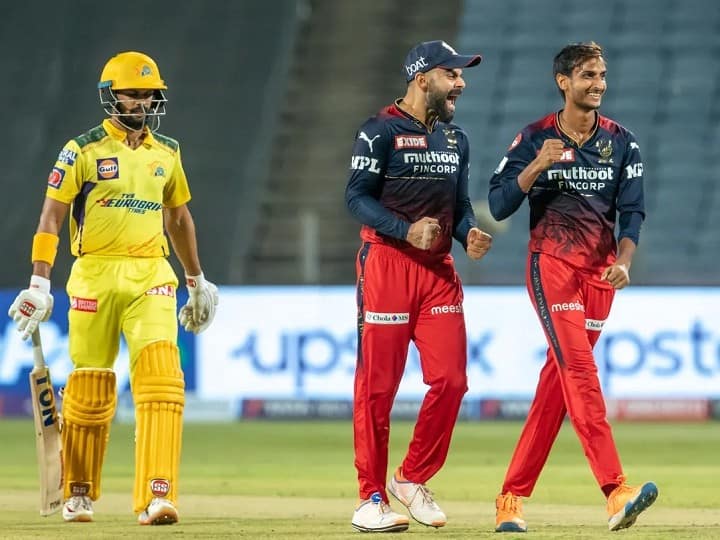