IPL 2022: Bravo shares photo with Virat, responds to Kohli’s critics in this way

Bravo On Virat Kohli: Royal Challengers Bangalore’s star batsman Virat Kohli’s performance has not been special in this IPL. He is constantly battling for runs. He has scored only one fifty this season. Apart from this, he has also been out for a duck twice this season. After which many former players are advising him to take a break. In this episode, now experienced all-rounder player Dwayne Bravo has encouraged Kohli.

Kohli is also being criticized from all sides due to his poor form. After which Bravo has now come out in his support and he has encouraged Kohli. Bravo has shared a photo with Kohli. In which both these players are seen joking with each other. Sharing this photo, he wrote the caption – Enjoy life and appreciate greatness! Number one! Statistics never lie.

Apart from this, he has also shared another photo with Kohli. In this photo, he has also told some records of himself and Kohli to the people. In this photo it is written that the highest wicket-taker and highest run-scorer in IPL together.

Bravo is not playing due to injury

Bravo has not been able to play recently due to muscle strain. However, the fans hope that in the coming matches, Bravo will be able to return once again. 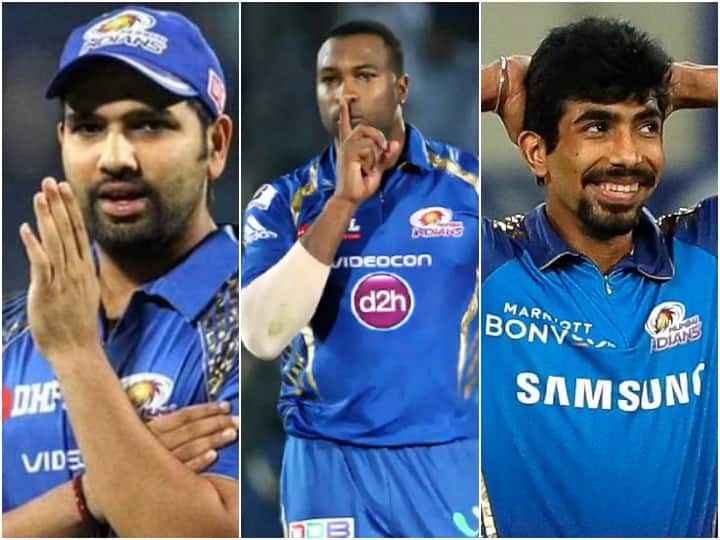 Virender Sehwag On Mumbai Indians: The excitement of IPL 2022 has reached its peak. So far 50 matches have been… Read More »‘Rohit-Bumrah and Pollard should not be in the playing XI’, Sehwag gave a big statement 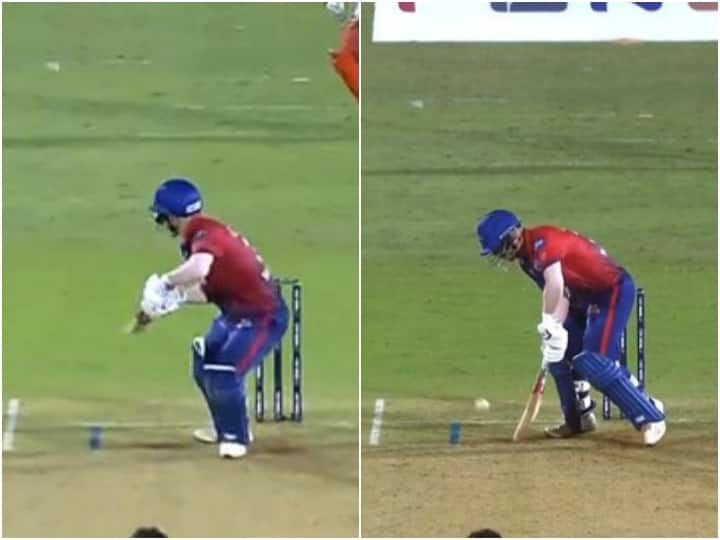