RCB record in green jersey: The first match of double header in IPL 2022 will be played between Sunrisers Hyderabad and Royal Challengers Bangalore on Sunday. This match will start at 3:30 pm at Wankhede Stadium in Mumbai. In this match, RCB players will be seen in green jersey. The franchise will wear this jersey to support the Go Green initiative. RCB’s performance in this jersey has not been special.

RCB appeals for support
Along with keeping the earth clean and healthy, all the players and supporting staff will be seen in green jersey to spread awareness among the people. RCB urges everyone to support the ‘Go Green’ initiative. RCB will wear green jersey as part of the awareness program to promote nature. Bangalore is known as the City of Gardens of India. In IPL 2021, RCB wore a blue jersey to pay tribute to the Corona Warriors.

Net run rate of RCB -0.444
Bangalore’s performance in IPL 2022 has been excellent. The team has played 11 matches so far and has won 6 matches. With 12 points, RCB is currently at the fourth position in the points table. The net run rate of the team is -0.444. RCB have yet to play three more matches. RCB will face Hyderabad on 8 May, Punjab Kings on 13 May and Gujarat Titans on 19 May. RCB will have to win the remaining three matches to make it to the playoffs. RCB can also qualify with 16 points after winning 2 in 3 matches but for that the results of other matches should be in their favour.

There was talk of ‘Diamond Ring’, not ‘Diamond Duck’, KL Rahul got out without playing the ball, then such a reaction came out

‘I have not been treated well for the last few years’, Chris Gayle’s anger over IPL 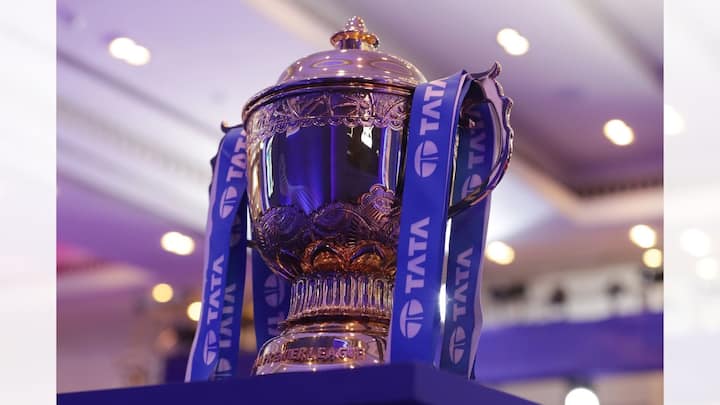