Punjab Kings vs Gujarat Titans Match: In the IPL-15 match played on Tuesday, Punjab Kings defeated Gujarat Titans by 8 wickets. This is Gujarat’s second defeat in the tournament. After the loss, Gujarat captain Hardik Pandya said that he had won the toss and decided to bat to face the difficult conditions. He said that a score of 170 runs on this pitch would have been competitive but due to continuous loss of wickets, the team could not make a big score.

Let us inform that after deciding to bat first, Gujarat’s team could only score 143 runs for eight wickets. Punjab registered victory for the loss of two wickets in 16 overs. Opener Shikhar Dhawan scored an unbeaten 62, Bhanuka Rajapakse 40 and Liam Livingstone scored an unbeaten 30.

Hardik said in the award ceremony that obviously we were not even close to the competitive score here. A score of 170 on this pitch would have been ideal, but we kept on losing wickets and couldn’t find the momentum. He said that we wanted to test our team in a difficult situation. So decided to bat first. I knew the new ball could do the trick, but if you keep losing wickets you will be under pressure.

Punjab captain Mayank Agarwal said that his team would like to win matches continuously by continuing this momentum. He said that Kagiso Rabada bowled well so that we had a small target in front of us. After this there was a good partnership between Shikhar and Rajapaksa. He said that we want to win matches continuously from here. The decision was taken to open the innings from Jonny Bairstow because he has done well in this role. I myself thought of batting at the fourth order but we had the net run rate in mind so Livingstone was sent to the fourth order.

Also read- IPL-15: Punjab Kings, who reached number five in the points table with victory, increased the wait for Gujarat to reach the playoffs Shubhman Gill Run Out: In the IPL 2022 season, the poor performance of Gujarat Titans (GT) opener Shubman Gill continues.… Read More »Fans reacted like this on the controversial run out of Shubman Gill against Punjab Kings, read Gujarat Titans vs Punjab Kings Match: Shikhar Dhawan (62 not out) followed a brilliant performance by the bowlers led by… Read More »Punjab Kings reached number five in the points table with the win 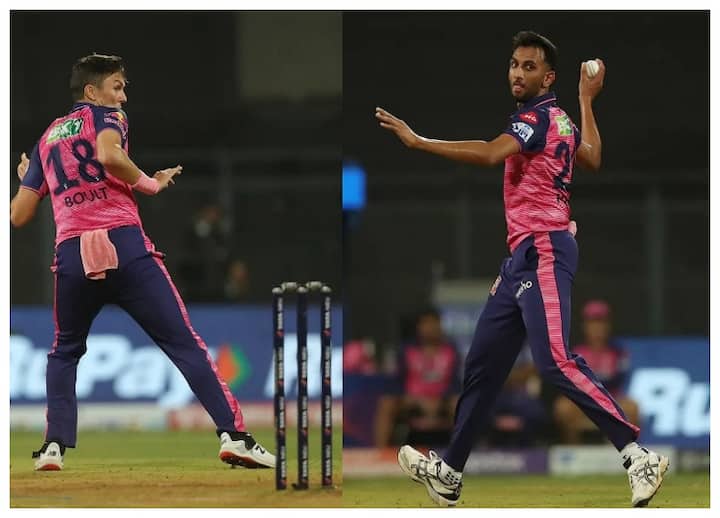