Whenever there is a mention of boxing films in Hindustani cinema, Mithun Chakraborty’s film ‘Boxer’ is definitely remembered. Priyanka Chopra also united her blood and sweat in ‘Mary Kom’. There was also a good film ‘Saala Khadoos’ made by R Madhavan. But, anyone who has seen ‘Ali’, the biopic of boxing champion Mohammad Ali, will understand that making a film on boxing is not an easy task. Particularly if films like ‘Raging Bull’ or ‘Cinderellaman’ are to be considered, there has been little effort to see the boxer’s life out of the boxing ring in Indian cinema. The film ‘Toofan’ is the story of a boxer making a comeback after losing everything. Director Rakeysh Omprakash Mehra is also making a comeback with this film. It has been five years since he gave him the biggest flop film of his career and now he has also understood, ‘Apni Izzat Apne Haath Hai. 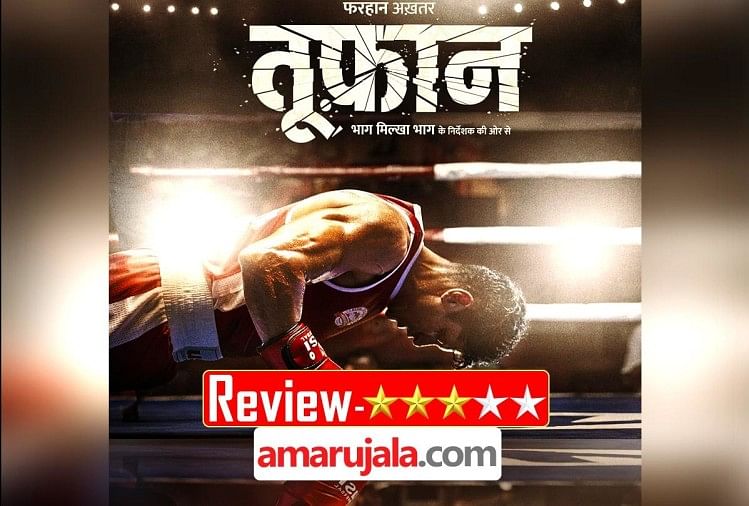