India’s richest man and industrialist Mukesh Ambani says that in three decades of economic reforms, the country has made great progress in many respects, but not all citizens got the benefit. In a newspaper column, Ambani wrote that India’s economy has grown 10 times in 30 years of liberalisation.

He said, we have gone from an ‘economy of scarcity’ to an ‘economy of access’. But, in the coming times, the economy will have to be made to bring prosperity to all. He expressed hope that by 2047, India’s economy will stand at par with China and America. Ambani wrote, 1991 gave India the courage and foresight that determined the direction and determinants of the economy.

The government gave the private sector the decisive role in the economy that the public sector had for the preceding 40 years. License and quota raj ended, liberal and open capital market policies were introduced for businesses and industries. Financial liberalization gave impetus and energy to the entrepreneurship of Indians. The population may have gone from 88 crore to 138 crore in three decades, but we have cut poverty in half and also became the fifth largest economy in the world. Our highways, airports, ports are of world class today. agency

aim to celebrate the 100th year of independence
Ambani said, “Today we cannot imagine the time when we used to wait many years for telephone or gas connection. They used to take permission from the government to buy computers. He says that our goal for 2047 should be to become the world’s three largest economy on par with the US and China. This will be the celebration of the 100th year of our independence.

The way ahead is not difficult, do not wander
Ambani said, the road ahead is difficult, the epidemic and many unnecessary issues will attract attention and spend our energy. We don’t have to wander. We have new opportunities and responsibilities towards our children and youth. We can turn the next 30 years into the best time in the history of independent India. For this, a model of India which is self-reliant and co-operative to the world should be made.

Our market at par with America Europe
Ambani said, our domestic market is at par with the continent. If the income of our 100 crore middle class will increase, then its miraculous effect will be seen in the progress of the economy. In terms of statistics, we will find a market equivalent to America and Europe in our own country. To achieve this, the Fourth Industrial Revolution would have to be led. Agriculture, small scale industries, manufacturing, recycled energy etc. will have to be given wide attention. 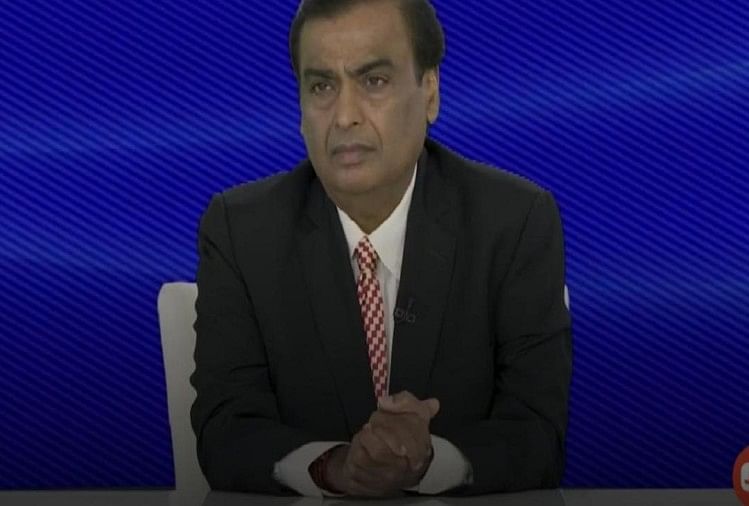