Expressing concern over non-compliance of COVID-19 norms by people in crowded places, Prime Minister Narendra Modi on Thursday said that there should be no room for carelessness and a small mistake can have far-reaching consequences to fight the pandemic. may weaken.

Talking to the members of the Council of Ministers a day after the expansion of the cabinet, he said that India’s fight against the epidemic is going on in full swing and vaccination campaigns and tests are being done. Along with this, he advised not to be careless.

A source said, ‘The Prime Minister said that the number of cases of infection being reported in recent months are now less than that but people should not come out. Everyone should remember that the threat of COVID-19 is not over yet. Cases of infection are increasing in many other countries. Mutations are also taking place in the virus.

PM Modi told the ministers that creating fear among the people should not be the goal but urging the public to take all kinds of precautions so that the nation can overcome the crisis of this pandemic in the coming times. He urged the ministers to reach office on time and devote their energies to work.

Modi advised that only the work of ministers matters and they should not fall into the vicious circle of getting media attention. He said that ministers should avoid unnecessary rhetoric.

Mussoorie: Tourists flock, Kovid rules flouted
Let us tell that a large number of tourists are flocking to Mussoorie, Kampti, Dhanaulti, the queen of mountains. Due to the influx of tourists in the nearby tourist places including Mussoorie, where the city has increased, other rules including physical distance are also being flouted.

Prime Minister Narendra Modi has expressed concern about this. In fact, due to the increasing heat of summer in the plains, a large number of tourists are turning to the mountains. Due to this, a large number of tourists are reaching the city’s tourist places Company Garden, Gunhill, Hathi Foot, Mall Road, Kempty Fall, Buranshkhanda as well as Dhanaulti. 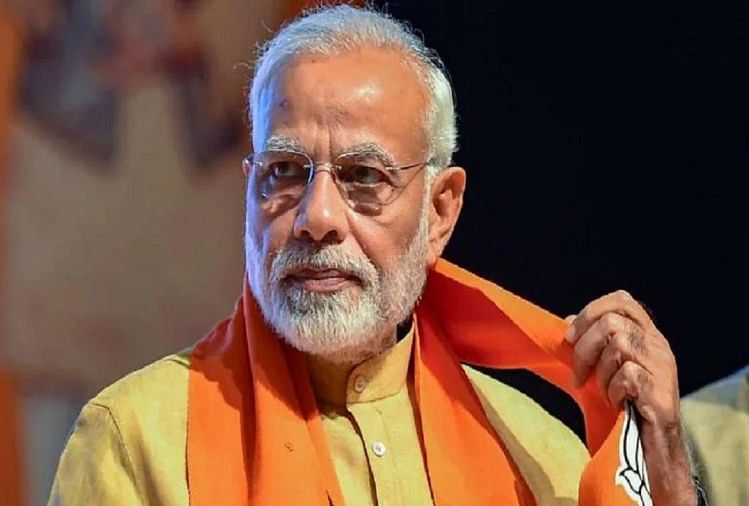