Photos: These actresses looked very beautiful in the bride’s couple, eyes were on Shilpa Shetty

The 90s have been very important for the film industry. Many Bollywood actresses ruled the hearts of people in this decade. There are many actresses including Raveena Tandon, Karisma Kapoor, Kajol, Juhi Chawla who created magic on the silver screen in the 90s. However, when this actress became a bride, the hearts of millions of fans were broken. Let us show you today the bridal look of 90s actresses. 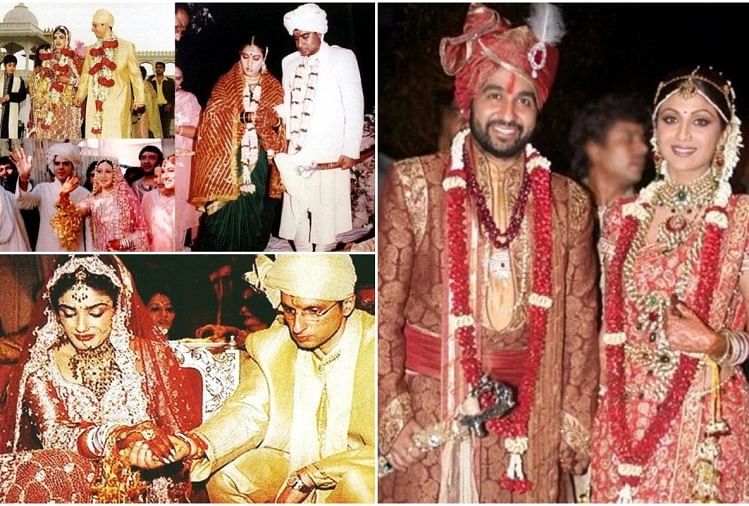