The government is worried about the first week of the monsoon session being washed away in the flood of ruckus and the opposition’s tone may not be softened in future also. The main concern of the government is about the six important ordinances that have to be introduced in this session as a bill to make it legal.

Not getting the message of peace from the opposition
If these ordinances are not ratified during the session, its validity will end. However, the government is trying to somehow find a middle ground in the proceedings of the second week’s session starting today.

This time there are 29 bills on the agenda of the government. In these, the government has to introduce six ordinances in the form of bills. Apart from this, the government also has to get the approval of Parliament on two demands for grants. Out of these, only one essential Defense Services Bill related to the ordinance has been introduced in the Lok Sabha only.

number is not a ruckus
The government does not have a majority in the Upper House, but this is not a matter of concern. The government’s concern is a ruckus. At present there are 238 members in the Rajya Sabha. The BJP-led NDA currently enjoys the support of 114 members. If needed, the party can get direct or indirect support of BJD, YSR Congress, TRS.

The government’s dilemma is that it does not want to settle the legislative business amid the uproar. The first attempt of the government is to persuade the opposition. However, during the UPA regime from 2007 to 2014, 13 bills were passed amid uproar.

Many opposition parties are keeping distance from the government
Rajya Sabha leader and Union Minister Piyush Goyal had called a meeting of opposition parties on Friday to restore peace in the House. However, many parties including Congress, Trinamool, RJD, Left parties distanced themselves from this meeting. The difficulty is that in the meeting of the Business Advisory Committee of both the houses, all the parties agreed to discuss various subjects and cooperate in the legislative work. However, the opposition has been creating a ruckus in the House for the last four sittings. 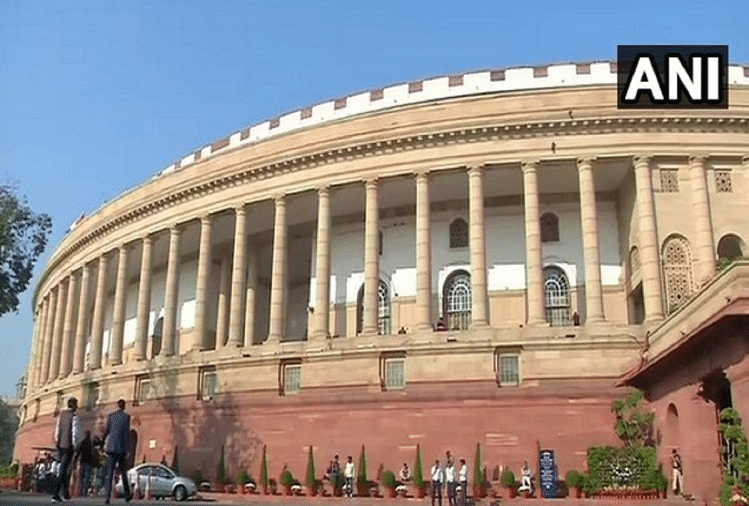