Flood occurred in Kishtwar, Jammu and Kashmir after a cloudburst at 4.30 am. In which six houses and a ration store in Hunjar village were washed away. About 40 people are said to be missing in this. So far, bodies of seven people have been retrieved and 17 people have been rescued, out of which five are in critical condition. District Deputy Commissioner Kishtwar Ashok Kumar Sharma said that seven bodies have been recovered. A massive rescue operation is being carried out by the Army, Police and SDRF. SDRF teams from Kishtwar are at the spot, while weather remains impeded for airlifting teams from Jammu, Udhampur and Srinagar to the spot. According to the District Deputy Commissioner, apart from Hunjar, there are two more cloudbursts in Lambard area. VK Singh, Director General of Police, Home Guards, Civil Defense and SDRF said that 60 families have been evacuated and shifted to safer places. Rescue teams are on the spot, while many other teams are also trying to reach the rescue operation site. The meteorological department has predicted heavy rains in the coming days, with water levels expected to rise in rivers and streams, posing a threat to residents living near rivers, streams, water bodies and slide-prone areas. 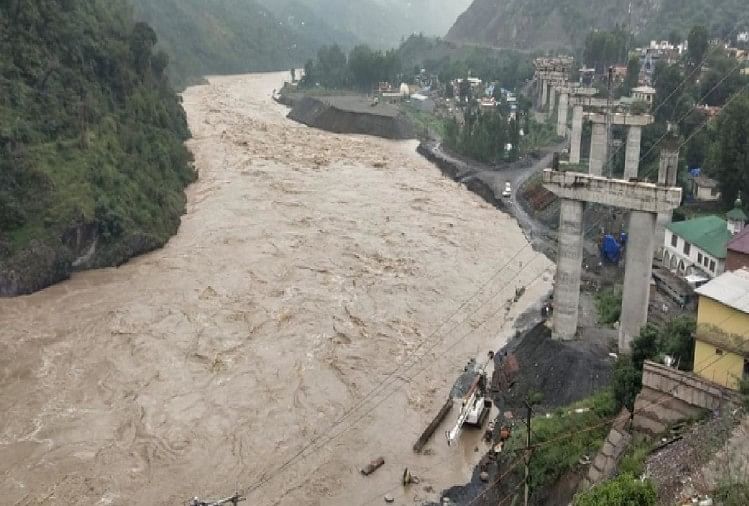