Oxfam, an organization working for the eradication of poverty, has said that every single minute 11 people die due to starvation worldwide.

Oxfam said in its report that in the last one year, the number of people facing famine-like situations has increased six-fold across the world. Oxfam America President and CEO Abby Maxman said the figures were shocking. But we must not forget that these figures are made up of people who are going through unimaginable suffering.

About two-thirds of these people are starving and the reason for this is the ongoing military conflict in their country. The economic impact of COVID-19, merciless conflicts and a worsening climate crisis have pushed more than 520,000 people to the brink of starvation, Maxman said.

Instead of fighting the epidemic, the conflict escalated
Abby Maxman, President and CEO of Oxfam America, said, “In the world, instead of coping with the global pandemic, conflicting factions are fighting with each other. This is ultimately affecting millions of people who are already reeling under weather-related disasters and economic shocks.

During the Corona period, the expenditure on armies has increased by $ 51 billion all over the world. This amount is at least six times more than what the United Nations needs to end hunger.

Uncontrollable situation in five countries
The countries that have been placed in the list of most affected by hunger in this report include Afghanistan, Ethiopia, South Sudan, Syria and Yemen. There are situations of conflict in all these countries.

“Hunger is being used as a weapon of war by depriving ordinary citizens of food, water and humanitarian relief,” Maxman said. If markets are being bombed, crops and cattle are being destroyed, people cannot stay safe or find food. 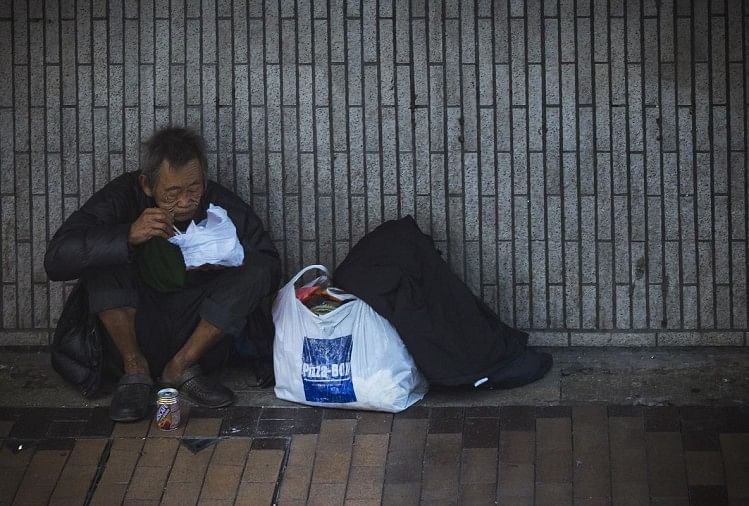