CDS General Bipin Rawat is no more, his wife also died in a helicopter crash; 13 out of 14 killed

The country’s first Chief of Defense Staff (CDS) General Bipin Rawat is no more. He along with his wife Madhulika Rawat and 11 other officers and associates were killed in a helicopter crash that took place in Coonoor, Tamil Nadu today. The Indian Air Force has confirmed the death of CDS General Bipin Rawat, his wife, and 11 others in the helicopter crash. Air Force Group Captain Varun Singh survived the accident. He is undergoing treatment in the hospital.

“It is now confirmed with regret that General Bipin Rawat, Mrs. Madhulika Rawat, and 11 others have died in the unfortunate accident,” the Air Force said on its official Twitter handle.

Born on 16 March 1958 in Pauri, Uttarakhand, Rawat joined the army in 1978. General Bipin Rawat took over the command of the Indian Army on 17 December 2016, succeeding General Dalbir Singh Suhag as the 27th Chief of the Army Staff. On 1 January 2020, CDS was appointed for the first time in the country and General Bipin Rawat was first given the responsibility of this important post.

An Indian Air Force helicopter carrying General Bipin Rawat crashed near Coonoor in Tamil Nadu on Wednesday. Official sources said that due to fog and bad weather, the Mi-17VH helicopter of the IAF crashed. A ‘Court of Inquiry’ has been ordered to ascertain the cause of the accident. The helicopter took off from Sulur Air Force Base near Coimbatore.

It caught fire as soon as the helicopter fell. In footage shown on television, flames could be seen rising from the badly damaged helicopter. Damaged and burnt pieces of an Indian Air Force helicopter were scattered at the crash site. Local eyewitnesses told a Tamil TV channel that they heard a loud sound, apparently a crash and that the helicopter later caught fire, injuring its occupants. Due to the burning in the fire, the DNA test of the dead bodies will also be done.

CDS General Rawat was on his way to the Defense Services College (DSC) in Wellington. The helicopter carrying some senior officers was on its way from Sulur in Coimbatore to DSC in Wellington, where General Rawat, along with Chief of Army Staff MM Naravane, was to attend an event later. 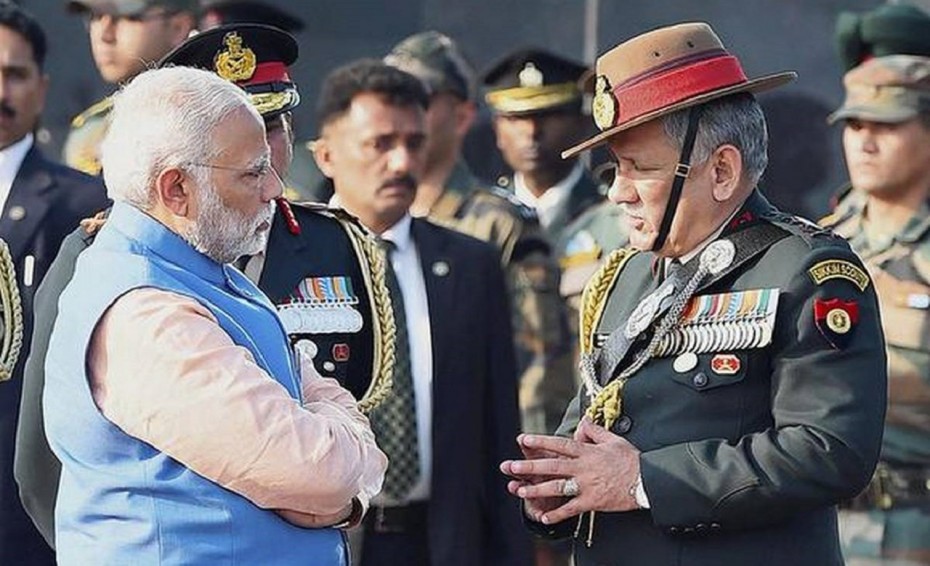 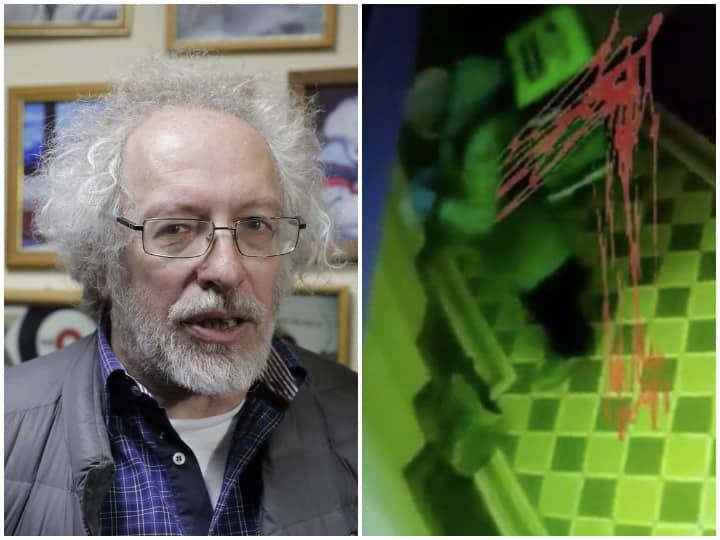