All the great directors who have been in Hindi cinema have taken good care of their writers, respected them and came to their work whenever needed. When he did not find something of his choice with his regular writers, he would also look for new writers. Jainendra Jain, who worked in the Times of India, was brought with him by the show man of Hindi cinema, Raj Kapoor. Jainendra Jain came in the company of Raj Kapoor while working in the Times of India in Bombay and came in those days when Raj Kapoor had gone from pauper after making the film ‘Mera Naam Joker’. Raj Kapoor liked the dialogues of ‘Bobby’ written by Jainendra Jain. The fate of RK Studio changed with this film. After this film, Jainendra Jain also worked with Raj Kapoor in ‘Satyam Shivam Sundaram’. Jainendra Jain also wrote the dialogues of the film ‘Prem Rog’ released in the year 1982. The story of this film is of Kamna Chandra, yes, director Tanuja Chandra and mother of film critic Anupama Chandra, Kamna Chandra. The series ‘Sacred Games’ was made on the novel of his son Vikram Chandra. 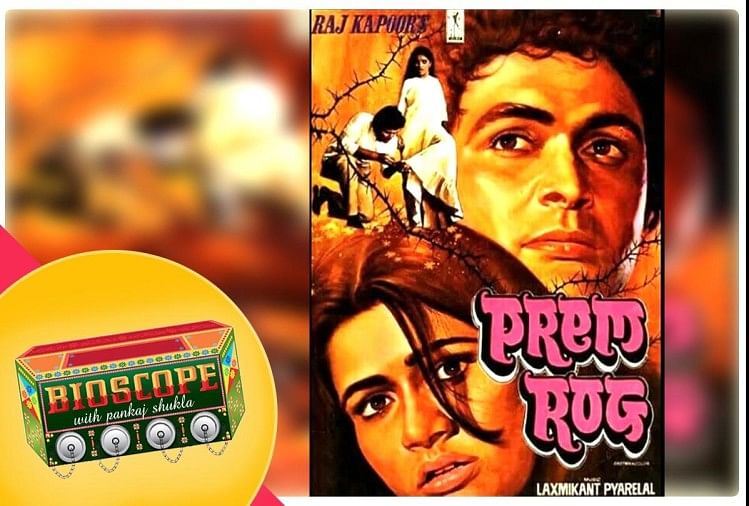