In Kucha Sadhuram locality of Kotwali area of ​​Agra, Santosh, brother of the murderer relationship of Rekha and her three children, would come out, that no one had even dreamed of. When the police disclosed the murder on Tuesday, the people of the locality were shocked. People cursed the killer Santosh by calling Kaliyuga Kansa. He had brutally murdered Rekha and her three children. After the massacre, people of Kucha Sadhuram were also in panic.

People were unable to understand that even the line that did not leave the house would have enmity with anyone. When it was revealed, the ground slipped under the feet of the family. The hands in which Rekha used to tie Rakhi on Rakshabandhan, the same hands killed her and the children, no one even thought that. After the revelations of the murder, Rekha’s father Vinod said that he now wants Santosh and his associates to be punished more than hanging. He has severed ties with Santosh’s family. 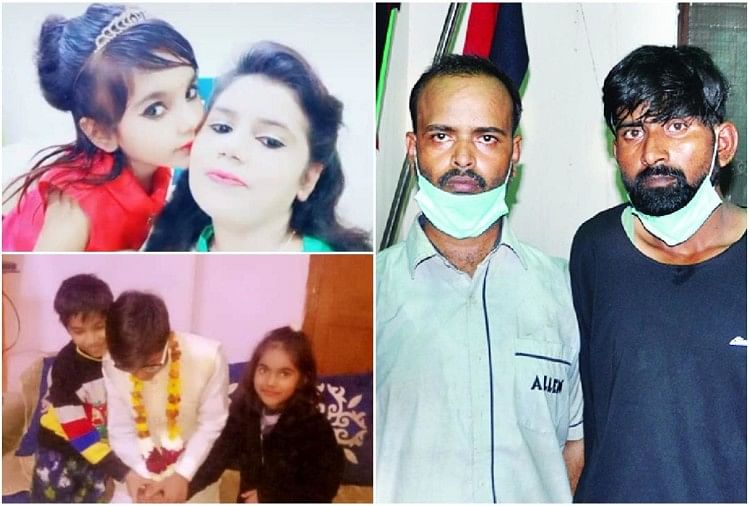