In the history of IPL, so many Indian bowlers have won the Purple Cap, one has won twice in a row

Indian bowlers who have won Purple Cap: The success of any team in IPL always depends most on how the Indian fast bowlers of their team are bowling. In such a situation, let us know about those Indian bowlers, who have taken the most wickets in the IPL season and have got the Purple Cap.

This list starts with the name of RP Singh. He took 23 wickets in 16 matches while playing for Deccan Chargers in the 2009 season of IPL. RP Singh is the first Indian bowler to win the Purple Cap. Deccan Chargers came out as the IPL winner in this season.

The second name in this list is of Pragyan Ojha. He took the most wickets in the season playing for Deccan Chargers in IPL 2010. He took 21 wickets in 16 matches this season.

In IPL 2014, Mohit Sharma impressed everyone with his bowling. During this, he had named Purple Cap. He took 23 wickets in 16 matches in that season.

This list can never be complete without the name of Bhuvneshwar Kumar. Bhuvneshwar Kumar has won the Purple Cap twice in the IPL. He took 23 wickets in 17 matches while playing for Sunrisers Hyderabad in 2016. After this, the very next year, he once again captured the Purple Cap. In this season, he played 14 matches and took 26 wickets.

This Bangalore player has impressed everyone with his performance. In 2021, he took the most wickets in the IPL. He took 32 wickets in 15 matches. 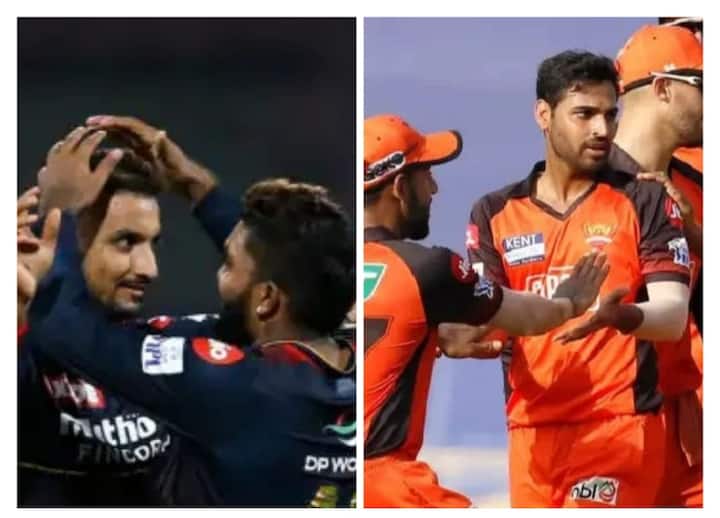