How was Ranveer Singh’s reaction after watching Pushpa and RRR? Actor himself revealed

Ranveer Singh while talking to an entertainment website said, “I saw Pushpa, I do not speak Telugu. I saw RRR, I do not speak that language, but I was surprised to see these films and their craft. I just say this I appreciate the excellence in the craft of what is depicted in the film and I am proud of how wonderfully they are doing it and they are being liked by different types of audiences. , makes me very proud because I have never seen these movies as others. Yeh toh sab apna hi hai yaar. Indian cinema is one.

Let us tell you that for a few years, South’s films are being liked a lot by the audience of Hindi belt. The dubbed versions of Telugu, Kannada and Tamil language films are doing great business in the Hindi belt. Movies like Bahubali, Baahubali 2, 2.0, RRR, Pushpa, KGF and KGF 2 have achieved tremendous success in Hindi. The Hindi version of KGF 2 broke all the records.

In the midst of all this, a new ruckus has started regarding the language in the past. In fact, Kannada actor Kicha Sudeep said that Hindi is no longer the national language. Ajay Devgan retaliated on this statement of Kicha. After which the statements of many stars have come regarding the language. Last day, Telugu actor Mahesh Babu said that Bollywood cannot afford him. Controversy has arisen due to this statement of his also. 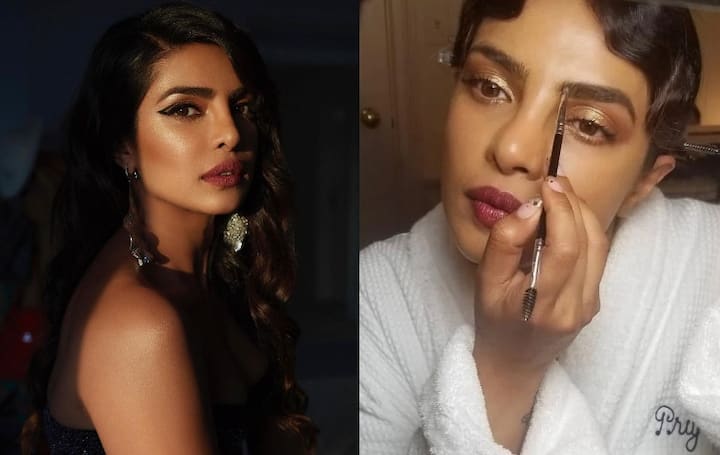 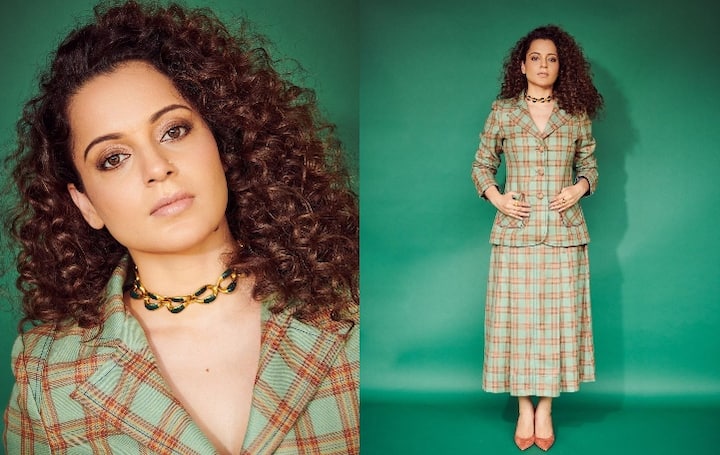 Kangana Ranaut arrived to promote Dhaakad in Kapil’s show, the actress was seen in a vintage look

Kangana Ranaut arrived at Kapil Sharma’s show to promote Dhaakad, the actress was seen in a vintage look