Helen is ready for a comeback in acting, said- ‘I was a little scared before seeing the new technology’

Helen Comeback: Veteran actress Helen is all set to make a comeback on screen after a long time. She has been a part of 700 films over a career span of 70 years and is often referred to as one of the most popular dancers of her time. She is returning with ‘Daily Belly’ director Abhinay Dev’s upcoming project, ‘Brown’, a neo-noir crime drama that will also star Karisma Kapoor in the lead.

It is supported by Zee Studios and is based on the book City of Death by Abheek Barua. Now, while talking about her comeback, Helen revealed that she was ‘nervous’ about returning to the screen. Recently in a conversation with ETimes, the actress said that she and her family live and breathe in cinema, but she was terrified of the changes she would get after returning to the sets after many years. She said she was pleasant and surprised to find the changes and said it has been good.

He further added, “In our times, table-reads, workshops, etc. were things that only happened in Hollywood. All these things had not reached us till then. Now it is an attractive way of working, where you Come together and meet. Your co-stars. The energy in the room is enticing.”

On a possible collaboration with her stepson Salman Khan, Helen said, “So far, nothing.” Worth noting is that she made her cameo appearance in the 1999 film ‘Hum Dil De Chuke Sanam’ as Salman’s mother. Ranveer Singh and Tiger Shroff will clash, fans will get double dose of entertainment

Box Office Clashes: Bollywood actor Ranveer Singh has recently announced the release date of his upcoming film Circus. He has… Read More »Ranveer Singh and Tiger Shroff will clash, fans will get double dose of entertainment 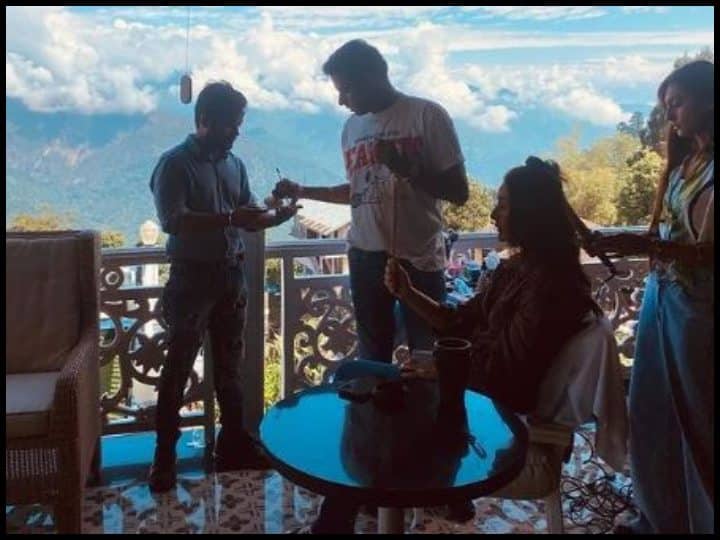