Heartbreaking NewsBig Boss Season 9 Contestant Yuvika Chaudhary’s closest pet Buddy has passed away. Yuvika is very sad about this. He has also shared some earlier videos of his Buddy on his social account. In which she is seen dancing in an event with her elder in her lap. At the same time, in another video, he has written Om Shanti by putting a picture of his elder’s tribute and has prayed for the peace of his soul.

Please tell that this elder of Yuvika was a dog from her favorite pet animal. whom she loved dearly. His elder died suddenly of cardiac arrest while playing in the field.

Let us tell you that after coming to Big Boss, Yuvika’s fan following has reached millions of crores. This is the reason why his videos and blogs keep becoming quite viral on social media. Talking about Yuvika’s career, she has also worked in many films and TV shows. Yuvika married actor Prince Narula in October 2018 after the ninth season of Big Boss. The love of these two started in Big Boss itself. Later both of them got married. The wedding pictures of both of them also became quite viral on social media. Apart from the TV world, the stars of Bollywood and cricket were also involved in the marriage of both. Seeing Rani Chatterjee’s gym look, you will be left sweating, seeing the pictures, the fans said – this is Lady Singham…

Everyone is aware of Rani’s passion for fitness. Every day, Rani is seen motivating fans for fitness through her workout… Read More »Seeing Rani Chatterjee’s gym look, you will be left sweating, seeing the pictures, the fans said – this is Lady Singham… 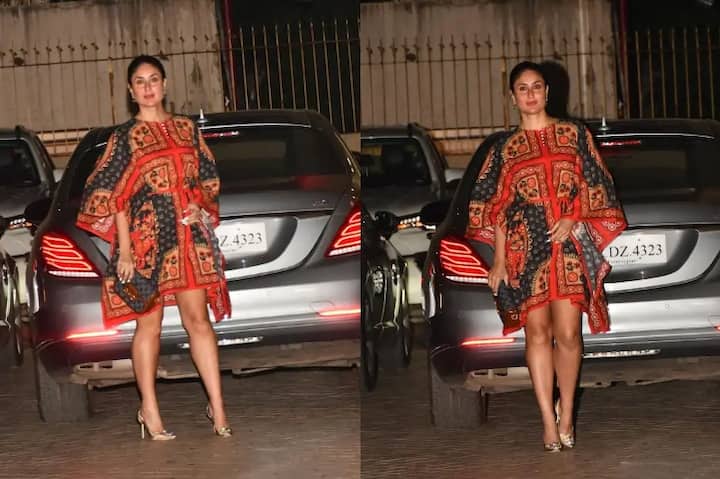 Lock Up Finalist: These 6 ‘prisoners’ became the finalists of the show, leaving the famous stars behind, now who will win?