Hearing in Gyanvapi Masjid case will continue for the time being, the matter will be heard again in court tomorrow

Gyanvapi Mosque Survey: Hearing is going on in the court regarding the Gyanvapi Masjid case of Varanasi. Today on Tuesday, May 10, the court also heard about this matter. In which the arguments presented by both the sides were discussed. Earlier there were speculations that the court might give a verdict regarding this matter, but now it has been told that tomorrow i.e. on May 11, the matter will also be heard.

There is an uproar over the survey
There has been an uproar over the survey in Gyanvapi Masjid. Hindu and Muslim sides are face to face. The team reached the mosque for two days for the survey, but the survey could not be done. Regarding this, it was alleged on behalf of the Hindu side that many people were present inside the mosque, who did not allow the survey to be done properly. On the other hand, the Muslim side says that in the name of survey, efforts were being made to damage the walls of the mosque. Now the matter is being heard in the court. For which the decision is awaited. Further survey will be done only after the order of the court.

Demand to appoint court commissioner in Mathura too
Like Gyanvapi, a demand has been made to appoint a court commissioner to inspect the Idgah in Mathura too. Advocate Mahendra Pratap Singh, President of the plaintiff Shri Krishna Janmabhoomi Mukti Nyas, in the Sri Krishna Janmabhoomi-Shahi Idgah case, said, “We have filed an application in the Civil Judge Senior Division today and have demanded from the court in the said case referring to the Kashi case that the same Similarly, here also the entire premises of Idgah should be photographed and videographed and the records of all Hindu religious symbols present there should be recorded and presented in the court, so that the matter can get the light of true facts.

Azam Khan Bail: Azam Khan gets bail from Allahabad High Court, will he come out of jail?

Congress Chintan Shivir 2022: Congress may make the rule of ‘one family one ticket’, will the ‘family members’ active in the organization get exemption? Will Rahul Dravid attend the BJP meeting to be held in Himachal Pradesh? self answer

Rahul Dravid on BJP Event Reports: Former India cricketer and head coach of the Indian team Rahul Dravid has made… Read More »Will Rahul Dravid attend the BJP meeting to be held in Himachal Pradesh? self answer 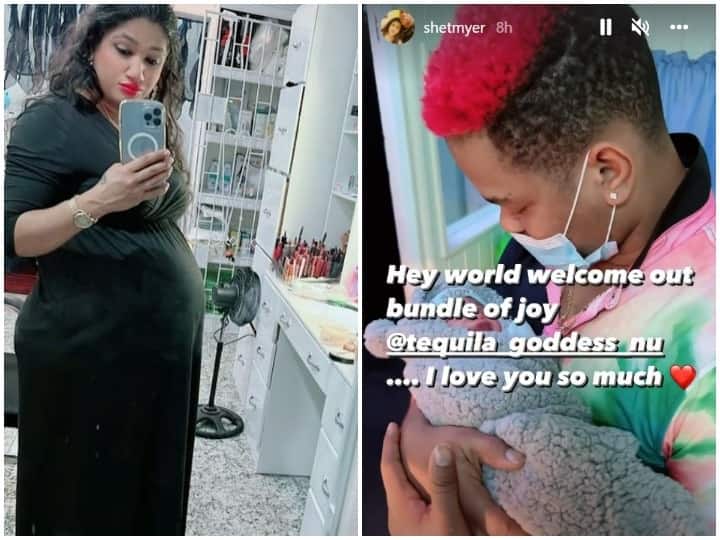 In IPL 2022, Rajasthan Royals player Shimron Hetmyer has become a father for the first time. He took a break… Read More »IPL 2022: Shimron Hetmyer shared a special picture after becoming a father, was seen playing with the child