Harshvardhan Kapoor said – I do not have money, so father Anil Kapoor gave this answer

Anil Kapoor: The actor and father-son duo of Anil Kapoor and Harshvardhan Kapoor are eagerly awaiting the release of their upcoming Netflix feature Thar. Recently, while promoting the film, the couple started talking about Harsh’s love for shoes.

It is well known that Harsh is a sneaker-head, so when he was asked about buying the latest baby Jordans in the market in a Pinkvilla interview, the actor-producer nodded his head and said that he hasn’t done so since. There is barely a penny left in his account.

The actor laughed and said, “I hardly have money, I am running out of money now. I hope I will get paid for this biopic (Abhinav Bindra biopic) because I will have to pay the rent. Anil Kapoor intervened and joked about not lending any money to his son, “I am not giving it to you. I only take, the shoes I am wearing at the moment belong to Harsh.”

Talking to PTI about it, Abhishek Singh had said that Thar is a very ‘Clint Eastwood film’. He also described how he saw Rajasthan personally: “As a child, I used to imagine from the top of a mountain that a horse would come and stand and there is a shepherd… I would run to Thar- Didn’t want to make an off-the-mill story. I have been a fan of western style since childhood. The Rajasthan I belong to was not a Rajasthan of palaces and sand dunes.” Starring Satish Kaushik and Fatima Sana Shaikh, Thar will release on Netflix on May 6. 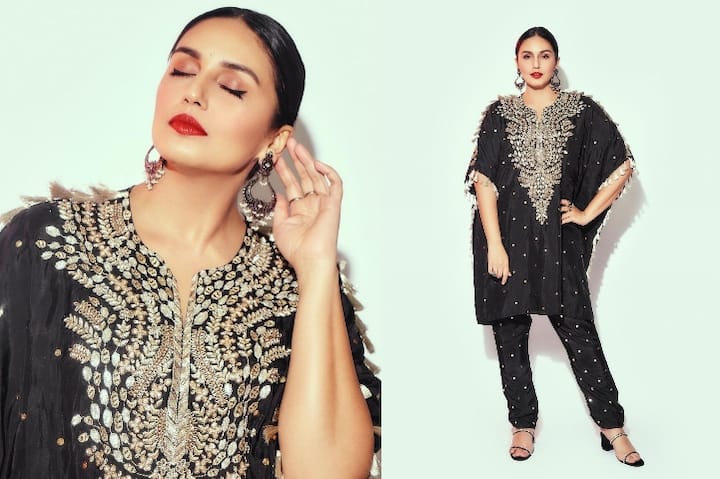 Huma Qureshi stunned in a black dress, seeing the simplicity of the actress, the fans said – Wow…

Huma Qureshi Photos: Huma Qureshi stunned in a black dress, seeing the simplicity of the actress, the fans said- Wow… 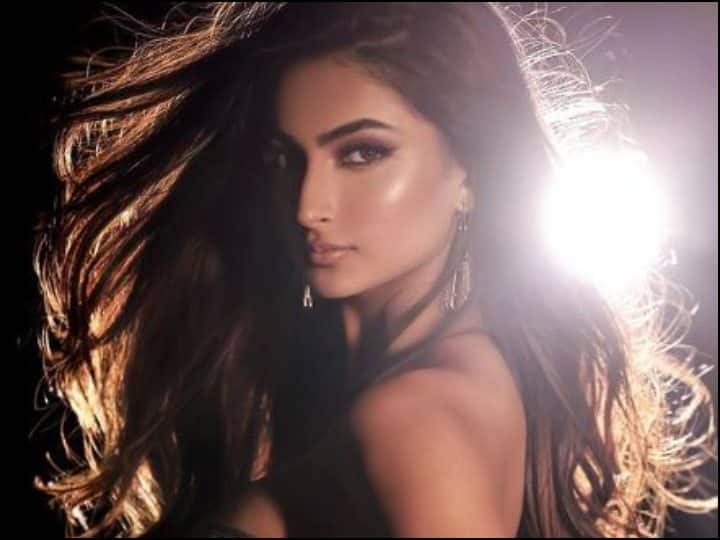 Palak Tiwari was upset after being clicked with Ibrahim Ali Khan, now said this big thing