Royal Challengers Bangalore vs Chennai Super Kings IPL 2022: There are many interesting scenes to be seen in IPL. Along with the players, the spectators sitting in the stadium also do something like this, due to which they come in the discussion. Recently a similar sight has been seen. An incident was seen in the match being played between Chennai Super Kings and Royal Challengers Bangalore. In this, a girl proposed to the RCB fan for marriage by sitting on her knee. Its video is going viral.

A video is going viral on Twitter. In this, a girl from Bangalore is seen sitting on her knee and proposing marriage. Although we are not confirming this video. This is based on the video shared on Twitter. In the viral video, the girl is seen sitting on her knee and wearing a ring to an RCB fan. There is a lot of discussion about this video. People are sharing and liking it a lot.

It is worth noting that in the 49th match of IPL 2022, Bangalore scored 173 runs in 20 overs for the loss of 8 wickets while batting first. During this, Mahipal Lomron scored 42 runs for RCB. In response to this, Devon Conway batted brilliantly for Chennai. He scored a half-century. Conway faced 37 balls and scored 56 runs with the help of 6 fours and 2 sixes.

Also read: IPL 2022: Tilak Verma did a strong performance because of Rohit Sharma, know what the young Mumbai batsman told the reason

IPL 2022: This legendary batsman has played the most dot balls so far, KL Rahul is at number three Tilak Verma did a strong performance because of Rohit Sharma, know what was the reason 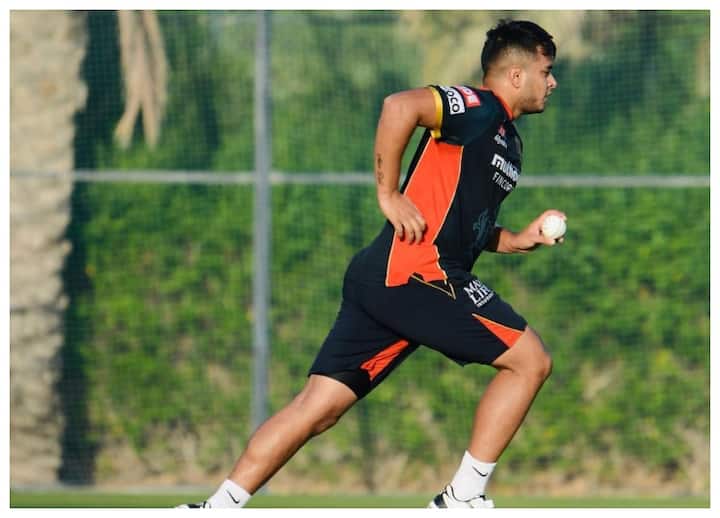